How Does America Influence British Culture? 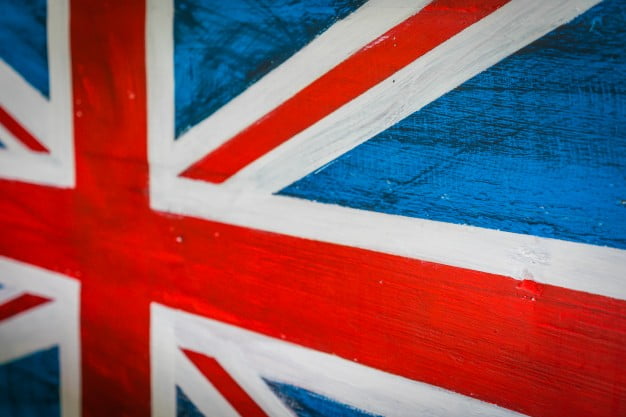 Every day there are American influences on our life, things that you may not even notice anymore? These changes include the way we speak, what we call things, and even our celebrations and traditions.

20 years ago it was unheard of for a British school to have a prom, yes they may have had end-of-year balls, but not a prom. However, thanks to films such a Grease and High School Musical, this is now a yearly occurrence in schools across Britain. They’ve also become much grander affairs, with school kids, or rather their parents, investing in stretch limos, corsages, and more and more spectacular dresses.

Compensation culture is another thing on the rise, although it can be a dividing issue. In its most basic sense, it’s a good thing that people can receive some financial support if they have received life-changing injuries. Although, as with everything, there are always those that take advantage of the situation and claim for something they are not entitled to.

Baby showers and hen parties also originated in the US and have now been adopted by the British. Although originally many people will have been picturing a tiny baby in a little shower cap, now they are pretty much the norm when going through pregnancies. Hen parties, whilst they’ve been around for a long time are now something much larger and ceremonial than they would have been during our parent’s generation.

Aside from slightly altering our current traditions, we have also adopted brand new ones, including things like Halloween trick or treating and more recently Botox parties. Whilst this may seem harmless to begin with, it’s vital that any medical treatments you decide to go for need to be performed by a licensed professional.

Physical appearance is something that is massively influenced by media and fashion and a large part of that is produced in America.  Therefore quite a large percentage of our fashion and lifestyle decisions are influenced by this, including the strive for perfection. However everyone’s idea of perfection is very different, so maybe settle with making yourself feel the best and most confident version of yourself that you can.

Although British culture is an amalgamation of things from around the world, are there some traditions and ways that we’ve adopted that we’d be better off without?

5 Reasons for No Power at Home

How To Make Sure Your Home Office Setup Is Efficient

Things to consider when looking for Brisbane...

How to Plan Your Own Tax-Deferred Pension...

5 Financial Reasons Why Senior Citizens Should...

What Online Lender Won the Most Awards...

A Guide to Refinancing Your Mortgage

What You Need to Know About High...

Portafina Listed as One of Fastest Growing...