How to Avoid Stinky Drains 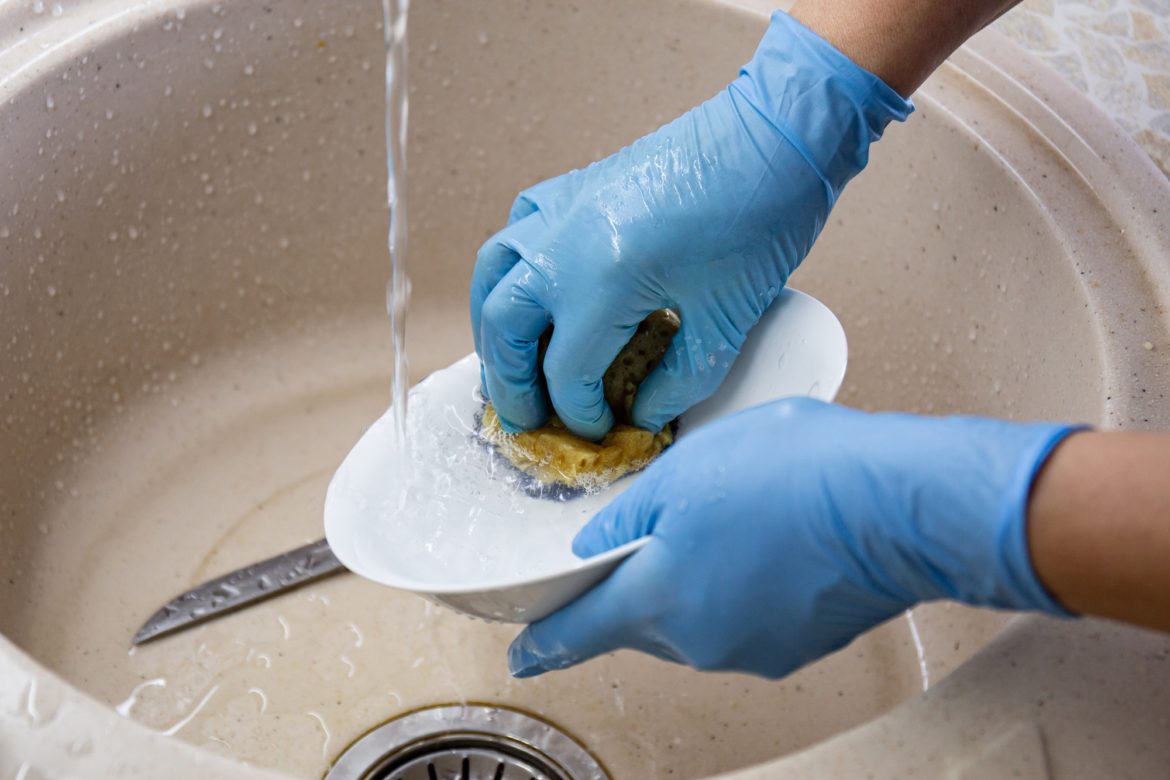 What is that awful aroma floating around your house and where could it possibly be coming from? Everybody has taken a shower today — you already checked to make sure.

You have a sinking feeling that you know where it’s coming from, but clearing out a stinky drain is not your idea of how to spend a Saturday afternoon. It’s too late for you already, but there are a few things you can be aware of to keep the stinky drains away in the future.

Here’s what you need to know. 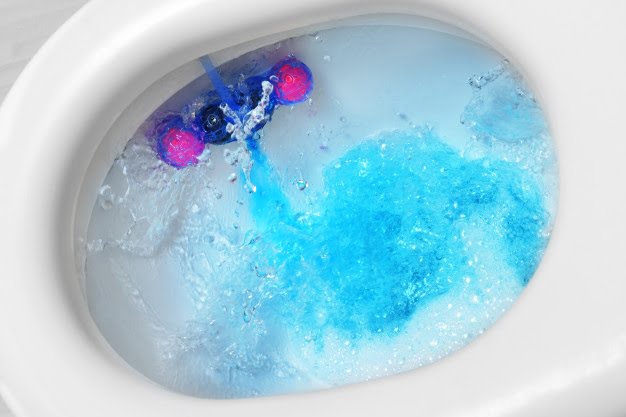 How do drains get stinky in the first place? They get blocked by dirt, debris, and other particles. This muck starts rotting in your drains and gives off that supremely unpleasant odor you’re being forced to enjoy.

The good news is that there are plenty of things you can do — or rather not do — to keep your drains clear and decidedly less smelly.

Avoid putting any of the following in your drains.

Your luscious locks are gorgeous, but not when they’re stuck in your drain. Whether your hair is long or short, get in the habit of cleaning it out of your shower drain after each shower so it won’t get washed into the drain and start building up.

We get that the toilet is for flushing waste, but animal waste with cat litter stuck to it is a bad idea to throw in the toilet. Cat litter is designed to clump up and expand when it gets wet so you can easily clean it out of the litter box. When it does that in your pipes, bad things start to happen.

Cooking grease is liquid when it’s hot, which might make you think that you can toss it down the drain. However, that would be a big mistake.

Why? Well, what happens to cook grease when it cools in your frying pan? It congeals and becomes thick and jellylike. What do you think happens to that same grease as it cools in your pipes? It doesn’t the same thing and quickly stops up to your pipes, contributing to those stinky smells you wish to avoid. 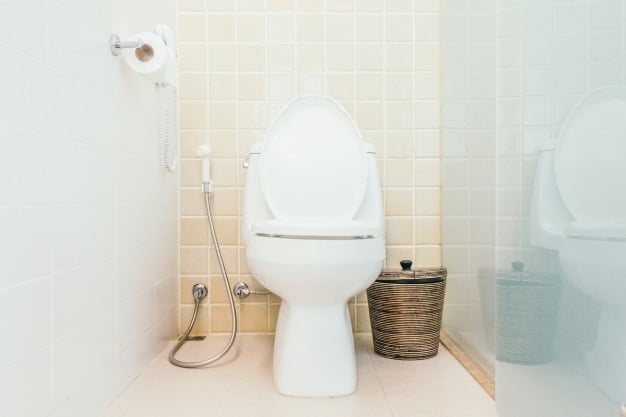 Toilets are for flushing away #1 and #2 and just enough toilet paper to clean up with. Items like sanitary pads, tampons, condoms, makeup wipes, and any other items that you might think about tossing in the toilet don’t belong in there. Even if they miraculously make it out of your house’s system without causing a blockage, they take far too long to disintegrate when being processed in the wastewater plant and will cause problems there.

If you get lucky, you can clear a blockage with a plunger or DIY snake, but for more severe blockages you will need to call a plumber. 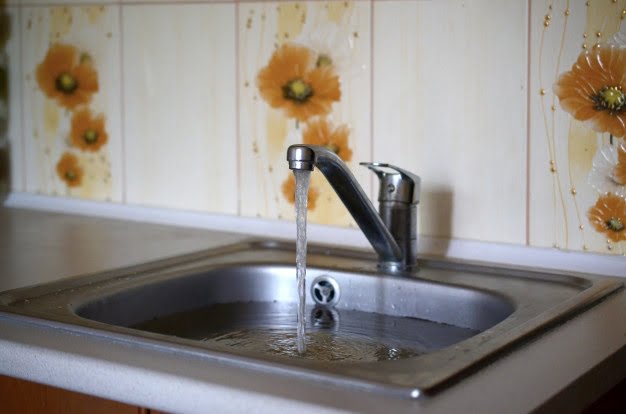 That’s all there is to it! Basically, don’t put anything besides water and the shortlist of toilet-appropriate items down your drains and you can avoid the dreaded stink of a clogged drain.

Create Your Personal Home Oasis with a New Sunroom

What Damages can be Recovered in a Wrongful Death Claim?

4 Ways to Increase the Value of...

Five Urgent Symptoms That You Need To...

6 Home Upgrades That Add Value to...

What You Should Consider Before Hiring a...

How To Look After Your Oak Flooring

What Is Backflow Testing?