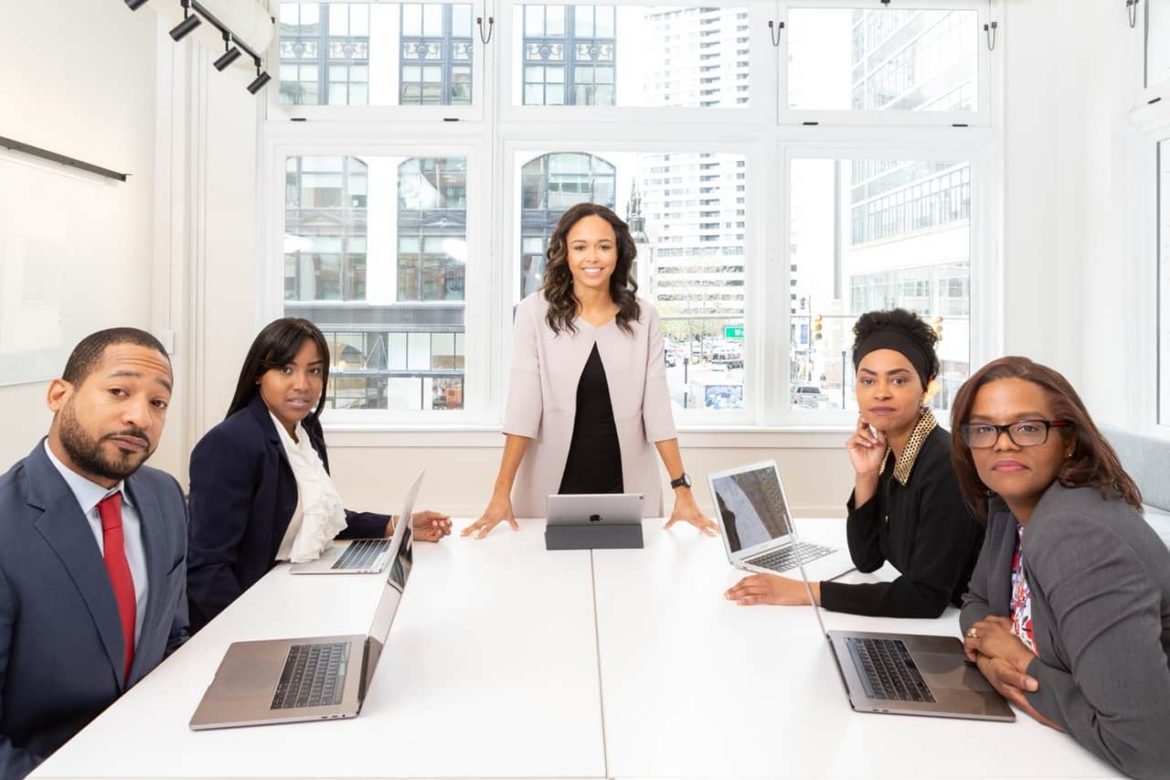 Asia is becoming increasingly important in business terms. The ASEAN economic community, which includes Thailand, Vietnam, Indonesia, Singapore, and the Philippines, is bigger than the EU and is set to outstrip it in economic importance over the coming years. China is already the second-largest economy in the world, threatening the global domination of the US, and this has also increased the economies of neighboring countries.

With a population of 620m people, South-East Asia is likely to represent 35% of the world’s GDP by 2030. This is a hugely important market, and western businesses are looking for the best places to get a foothold in the area. Historically, two cities have long been the dominant business hubs for the region: Hong Kong and Singapore. These remain the first places anyone from the US or Europe should look when considering setting up a business in East or South-East Asia.

Both cities are centers of world finance and banking, with very business-friendly tax regulations and excellent infrastructure and tech support. It’s easy to set up a business in either location, and you should be able to get up and running in three days maximum. Both have world-class international airports and easy transport links to other parts of the region and the wider world.

A foothold in China

Hong Kong has generally been the number one choice for business in the area and still has many advantages. Perhaps the biggest one is its proximity to China. A business trip to Beijing or Shanghai from Hong Kong can be accomplished in a day, without the need for an overnight stay. Businesses looking to establish a foothold in China should choose Hong Kong if, for whatever reason, they don’t want to set up on the mainland.

The flipside of this is that Hong Kong is increasingly looking towards China in terms of business, and away from the west. This could be frustrating for western-oriented businesses setting up a base there. The recent unrest in the city has also given many businesses second thoughts about moving there.

Singapore has come out ahead on quality of life, being marginally less polluted and more cosmopolitan. Businesses from the US and the UK will find that English is commonly spoken in Singapore, compared to the dominance of Chinese in Hong Kong. Rates to move money from the USA to Singapore are generally very reasonable, and rents in the city are also relatively inexpensive.

It’s also worth noting that Singapore has some of the best internet connectivity in the region, if not the world. The fastest internet connection on the planet can be found in Seoul in South Korea, which is fast coming up on the outside as a favorite business hub in East Asia. Another possibility is Jakarta, which remains the business and financial center of Indonesia. The city is making efforts to attract western businesses with improved infrastructure and more relaxed regulations.

Currently, Singapore looks like being the best place for western businesses to set up in South-East Asia, with Hong Kong still dominating East Asia. But the region as a whole is increasingly important, and other cities are looking very attractive, too.

How to Export Goods and Products

5 Reasons Why Your Consulting Business Isn’t...

Great Tips on How to Empower Your...

Five Things to Look for in the...

3 Ways to Improve Your Business

The Different Types of Vehicles Used in...

How Does Laundry Pick-up Services Work

What is a Virtual Phone System? (And...

This Is How to Start a Construction...