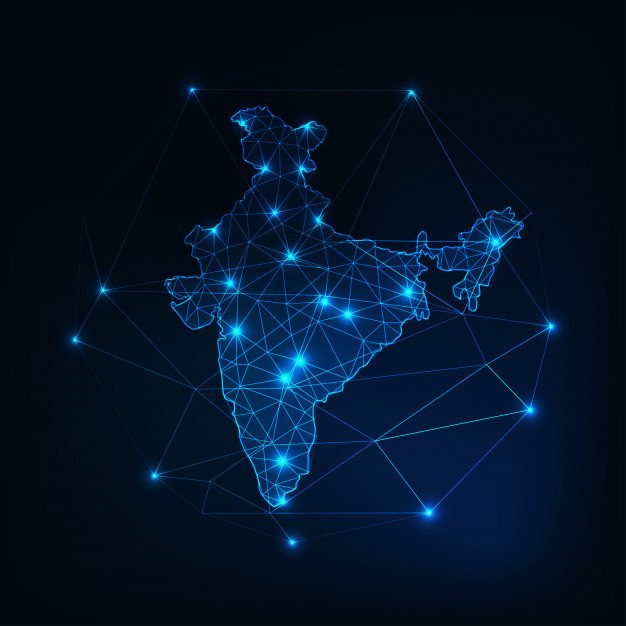 For the last two decades, the metropolitan hubs of Delhi, Bangalore, and Mumbai have been topping the list of cities that host the IT and startup sector in the country. The cosmopolitan vibe, quality education avenues, infrastructure, and investments in these cities have attracted the best talent from across India. Apart from catering to the Indian operations of many MNCs, these cities are also fulfilling the outsourcing needs of the US, the UK, and Europe. But if you take an eagle-eye view, you’ll discover a growing crop of erstwhile Tier 2 cities that have been fast fashioning themselves into startup hubs. So, which are the Emerging Startup Cities of India?

Here’s a look at the deeply competitive and agile Emerging Startup Cities of India:

According to the Kerala Startup Ecosystem Report of 2018, 37% of startups in Kerala are based out of Kochi and 23% are located in Trivandrum. There have been constant efforts by the State Government over the past few years to boost startup culture and position these cities as technology and IT hubs. This has resulted in investments in the form of incubation spaces, policy support, and lifestyle infrastructure to create a budding community of young talent in the state. Today, the state is dotted with IT parks (Technopark in Trivandrum and Infopark in Kochi are two of the most popular ones) that host global brands like E&Y, Allianz, Infosys, Oracle to name a few. The clean and well-maintained urban developments, a mix of a laidback coastal life and the energy of a growing city, and career opportunities have contributed to these cities attracting even international migrants to their shores.

Vizag, the cool short name for Visakhapatnam, is the industrial center of Andhra Pradesh. The increasing IT companies in Vizag have been the brain centers for technological advancement, paving way for new-age startup enterprises in the state. Over the years, Vizag has seen the birth of several successful consumer technology startups like My Vedhika, Adnest, NextTrade, and Struck. With enabling support in the form of government and private VC funding programs, Vizag is fast becoming an emerging startup hub.

Parshwanath Business Park, Butterfly Park, Riverfront Park, and Indraprasth Business Park are only among the few big IT parks of Ahmedabad that host leading MNCs today. Prominent business centers in the state like Vadodara and Surat too, are fast following in Ahmedabad’s footsteps to attract IT and tech-enabled startups. With some of the top educational institutions in the country based in Ahmedabad, there is also an investment in grooming the next-generation talent for taking growth ahead. With so much going, it is not surprising that there is an increasing number of successful startups such as LegalWiz, Lendingkart, White Panda, Ecolibrium Energy, and Invent India which have been incubated in Ahmedabad.

Pune has seen a rise of over 10 IT parks in the last few years. A great real estate choice for the big conglomerates, these IT parks also benefit startups in the city. The weather, hills, lakes, and vacation spots just outside the city make Pune the perfect place to live with a great work-life balance. Cybercity Magarpatta, EON Free Zone, World Trade Center, Rajiv Gandhi Infotech Park are some of the popular IT Parks of Pune having some of the top companies in the world such as Amdocs, Capgemini, Accenture, Deutsche Bank, HCL, Infosys, Cummins, and Cognizant to name a few. The Home-turned-office wave and the rise of co-working spaces have been a great boost for startups looking to spend less on infrastructure and operations costs in the city.

Apart from the cities mentioned, Panjim, Coimbatore, Chandigarh are also developing as some of the major startup hubs. These cities being able to host big tech firms and the startup community can also be attributed to the rising set-up of the co-working and co-living spaces, making their way across most of Tier I and Tier II cities in India.

Which Type of Kratom Is Best for You?

The Warning Signs Your Company Needs Outside...

How to Make the Most of Your...

Why Communication Is Key In The Working...

Running A Business In Indonesia

Let Us Discuss the Process of Setting...

What You Need to Know Before Starting...

How Do Customers Behave Throughout The Purchase...