What to Do About a Blocked Drain 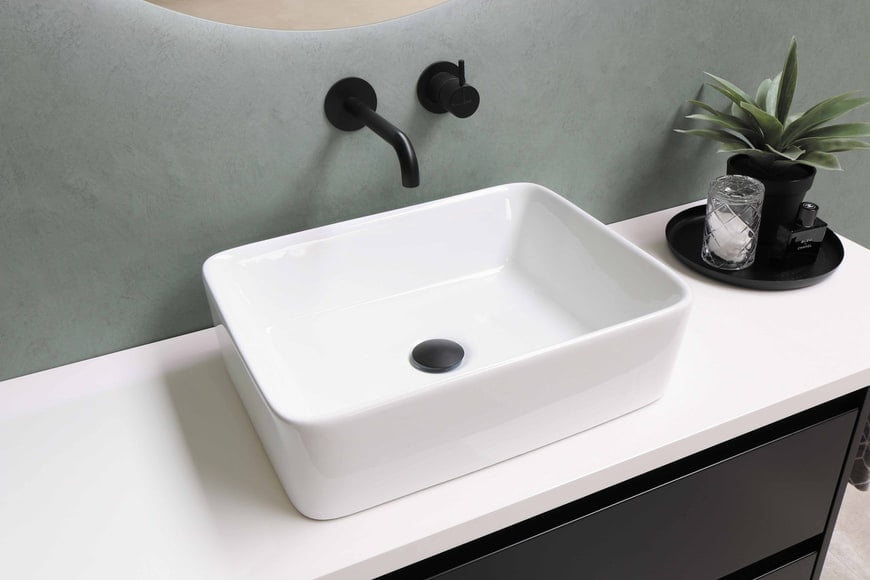 Kitty litter, toiletries, sanitation products, oil, grease — you’d be surprised at the number of things that people throw down their drains. Most of the time it’s not on purpose or they don’t realize it shouldn’t go down the drain.

Instead of listing off a bunch of items that you shouldn’t put down the drain, we’ll make it easier. Don’t put anything down any drain except water and toilet paper — and go easy on the toilet paper.

And here are a few tips for dealing with a blocked drain if you already have one.

Boil a Pot of Water 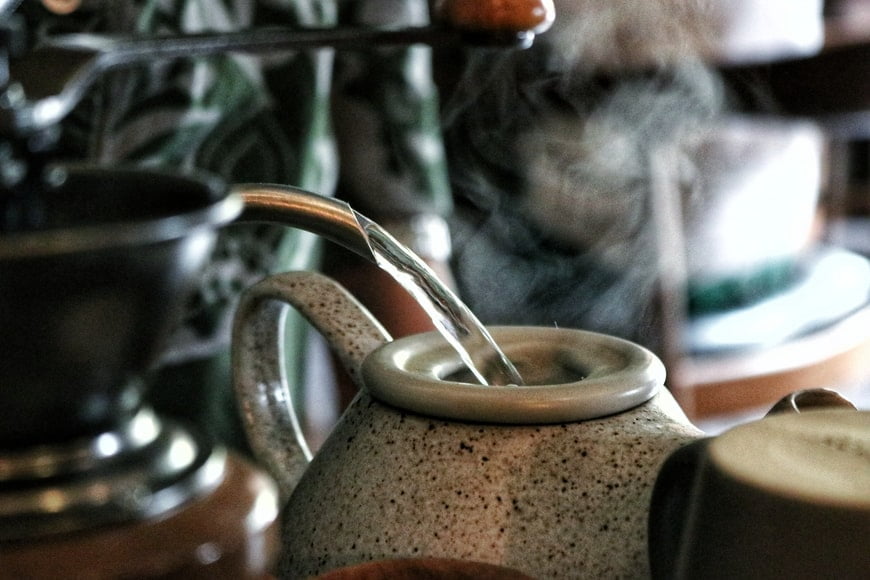 The fastest technique is to simply boil a pot of water and pour it slowly down the drain. This works best in the kitchen where grease or oil is likely partially to blame for the clog. Plus, you don’t have to haul boiling water all over the house.

Add Some Baking Soda and Salt

If the boiling water wasn’t enough, you can try giving it some extra kick. Start with a mix of equal parts baking soda and salt. About have a cup of each should do the trick.

Pour this into the drain and leave it for 15 minutes. Now slowly pour the boiling water in to wash away the debris that should be broken up.

Add Some Baking Soda and Vinegar

A second baking soda trick involves using the old science fair favorite combination of baking soda and vinegar. This combo will fizz and bubble, attacking the materials in the clog.

Leave it to sit for an hour. Hopefully, after this time has passed, the mixture will have worked through and dissolved the clog. Rinse with boiling water. 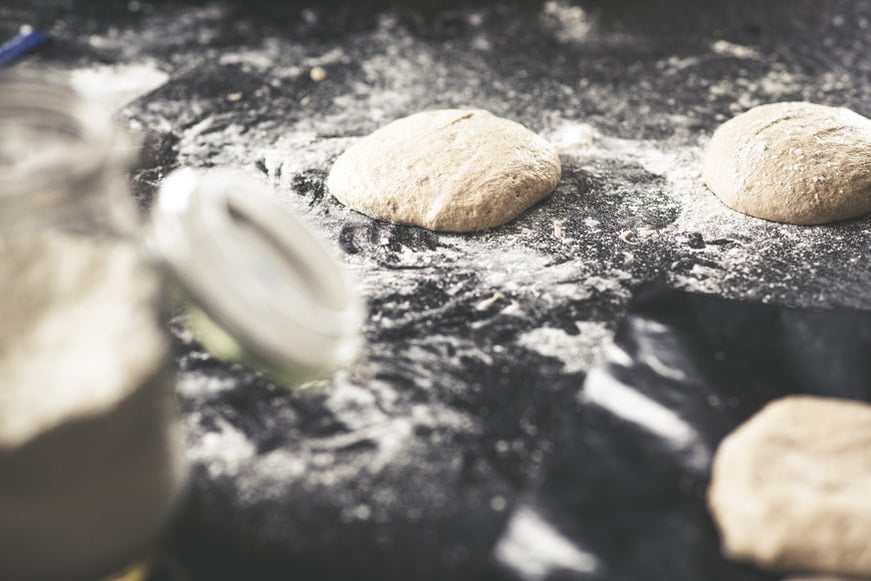 Yeast not only makes delicious bread but is also a great drain cleaner. A couple of packets should do the trick.

Pour these down the drain along with half a cup of salt and one cup of boiling water. After about 45 minutes, rinse with hot water.

What if you need a quick fix for a clogged and stinky drain. It doesn’t hurt to try the plunger on it. Most households have at least one lying around. If you don’t have one, get one soon because you’ll really want it when you need it.

The plunger has a large suction-cup-like tool on one end of a handle. Place the suction cup completely over the drain. Vigorously pull the handle up and down. The resulting suction can be enough to dislodge the clog and clear the drain. 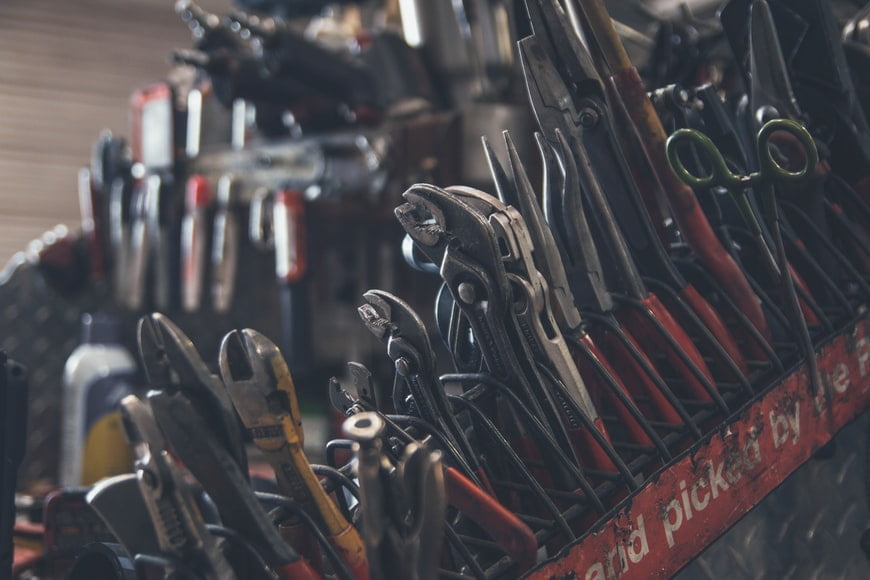 You never know how much you miss something until you don’t have it. But with these easy tips, you can have clear drains without too much hassle. Give them a try today!

Living In A Noisy Neighborhood? Get The Rest You Deserve By Soundproofing Your Apartment

The Ultimate Guide to Catching a Yeezy

Living In A Noisy Neighborhood? Get The...

What’s the Best Temperature for Your Home?

A Systematic Guide in Getting Rid Of...

When Only the Best Will Do, And...

Mirrors Are Great For Adding Light And...