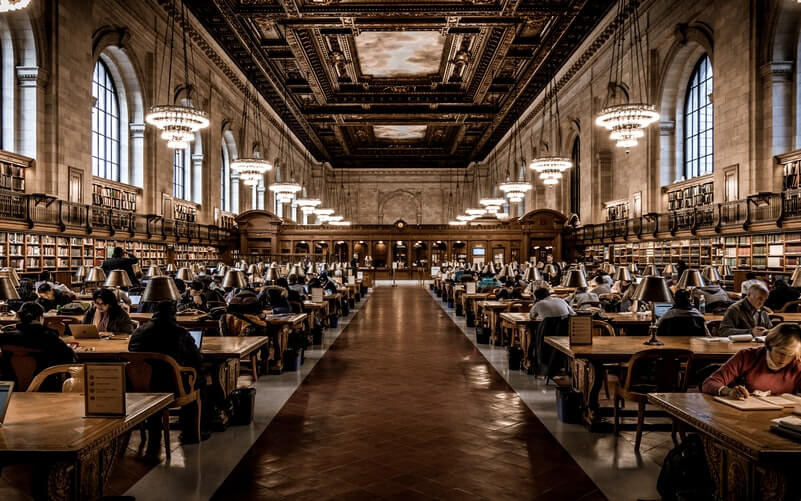 Secondary education in England is considered one of the best boys boarding schools in the world, and British private schools maintain this reputation. These include the country’s oldest educational institutions, which combine the achievements of modern science and age-old traditions in the educational process. 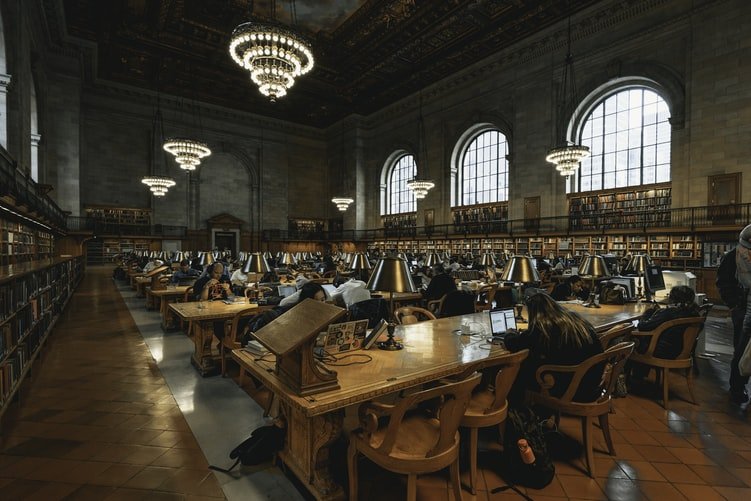 While seeing the list of the famous personalities in the boys boarding schools, you understand along with the study and other educational activities, great attention is paid to the music.

Each school has a choir (and more than one), jazz, symphony orchestras, more than ten musical events take place in the school in one week. Theatrical performances of students are close to the professional level. They gather in the halls. Actors and directors of London theaters come to evaluate them.

British boarding schools for boys are striking in their scale. These are whole towns with their own coat of arms, traditions, many magnificent buildings: houses for a living, classrooms for teaching natural sciences, a chapel, a music school, a theater, an art studio, a dance studio, a technological design workshop, a recording studio, its own medical center, a garden, etc., etc. 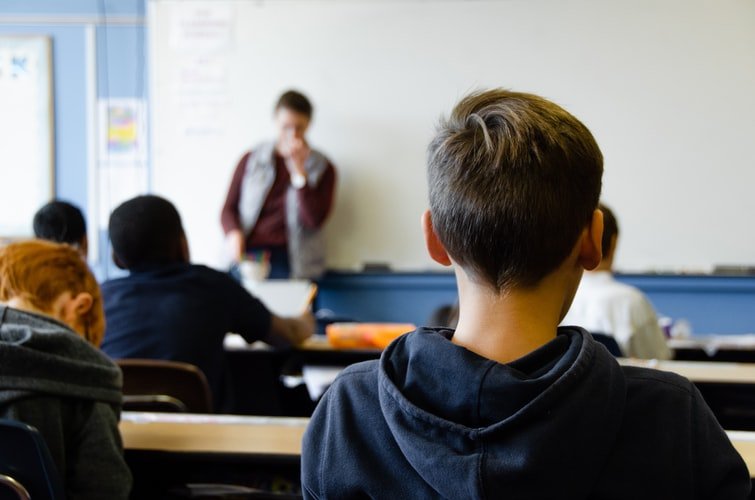 The boys boarding schools are often equipped like professional sports centers: they have gyms, many sports fields, tennis courts, basketball courts, almost every school has an indoor pool, and many have high-quality gyms equipped with the latest technology, golf courses, own forests, and lakes.

Along with the educations, art culture, the whole student grooming is looked after by the boys boarding schools.

Here are the names of the top five boys boarding schools in the UK.

Eton College is a top private school among boys boarding schools lists.13 to 18 years old, which is located near London, next to Windsor Castle. The college was founded by King Henry VI of England in 1440. The main task of the educational institution was to prepare students for admission to King’s College Cambridge.

During its tenure, Eton College has graduated 19 British Prime Ministers. When you are going to look through the past student’s list, you will find many present famous personalities on the list. Among the old students, the famous writers Percy Bysshe Shelley, Aldous Huxley, George Orwell, actors Tom Hiddleston, Hugh Laurie are quite popular successful personalities.

Harrow School, a London school for boys, was founded in 1571. The institution is known for its outstanding academic programs and its sporting traditions: for more than 200 years, golf competitions have been held between students of Harrow and Eton College. Harrow School is also considered the birthplace of squash.

Among the graduates of the school are such iconic figures for the history and culture of Britain as Winston Churchill and George Byron. One of the most famous English actors of our time, Benedict Cumberbatch, also studied at Harrow School.

Westminster School is a mixed school located in the center of London, within the walls of Westminster Abbey. Although the school was officially founded in 1371, children were taught here as early as the 900s.

In addition to 7 British Prime Ministers, the school has produced many famous scientists, writers, politicians, and business people.

One of the largest boys boarding schools in England, Oundle School in Northamptonshire has more than 450 years of history. The school was opened under the name Laxton Grammar School in 1544, and in 1556, after the death of the founder Sir William Laxton, it received its current name.

Oundle School has educated more than one generation of prominent politicians, military leaders, scientists, cultural workers, artists, and athletes during its work.

The college practices coeducation. Among the graduates of the educational institution are Rupert Everett, James Norton, and many others.

Many boys boarding schools close for the summer and Christmas holidays, during which time students return home (some schools remain open and offer language courses). However, boarding schools usually do not close during short holidays: there are no lessons, but children participate in various extracurricular activities. Thus, studying in England does not require frequent flights home from the student.

Top Tips to Help You Complete an...

The Awesome Benefits of Going Back to...

Practicing Mindfulness in the Little Things

Free Ways To Put Your English To...

Ideas to Get the Motivation While You...

Business Owners, Here’s How to Hire a...

The Basic Rules for Significant Figures