The Basic Rules for Significant Figures 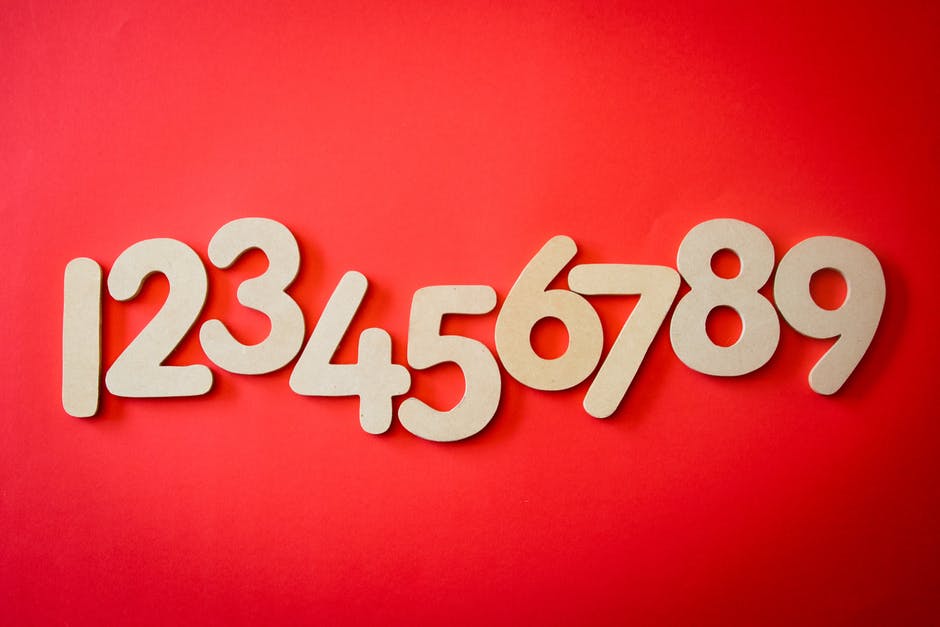 We work with numbers all day, every day without even realizing it. Especially in professional fields like math, business, or science, success often relies on number accuracy.

It’s becoming increasingly important to limit the errors in your figures. Here’s a simple guide on the basic rules for significant figures (sig figs).

You weigh your package on a kitchen scale: 16 grams. Then you bring your package to the shop, where they weigh it using a professional lab scale: 16.8 grams. That’s 0.8 over the allowance. The ability to be certain over your measurements is not only important in the science department. It can also impact your everyday life.

So, what’s a significant figure? It’s the measured values of something we are measuring. These values are the ones we have confidence in and are known with a degree of reliability. They are significant in measuring what we want to measure. This is closely tied to accuracy and precision.

Why are they important? Significant figures allow us to have greater certainty and accuracy is of immense importance. We have greater confidence in both measuring numbers and making predictions by avoiding errors in measurements.

It’s a simple rule, but a very helpful one. The more significant figures you can state in an answer, the more accurate and reliable your answer really is. In essence, the degree of certainty you have is expressed in the number of sig figs in your final value. For example, 47 is more accurate than 40. This has to do with Rule Two below.

Rule 2: All Non-Zero Figures Are Significant

What’s one basic way of knowing how many sig figs you have in your value? Count the non-zero figures. If the digit is not zero, it’s significant. Simple as that. Here are some other basic rules about non-zero figures.

If zeroes are not significant figures, what do we do with them? There are three basic guidelines to follow when it comes to zeros.

These basic rules for significant figures give you a rule of thumb for how significant your measurement value is. The optimum amount of significant numbers is about three or four digits. There is no reason to have any more than that!

If you want more useful tips and articles, check out our blog of daily shared news!

7 Car Safety Tips to Know Before Your Road Trip

Where Is CBD Legal?: The State by State Facts You Need to Know

4 Things A Kid Needs At Elementary...

A Guide To The Most Common Types...

How to Raise Your GPA Before the...

8 Easy College Lifehacks Every Student Should...

Know the Importance of Making Notes

Tips On How To Score High Grades...