Marijuana and Cutting Your Hair for a Narcotics Test 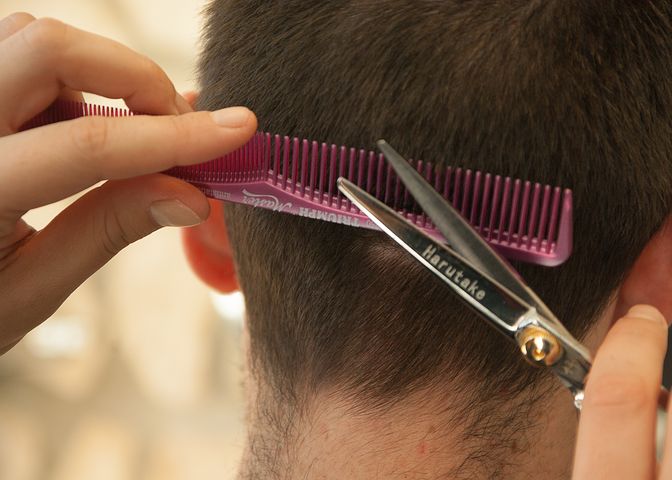 In one way or another, we have been in a situation where we are curious about something. As humans, this is our innate feature that likely resulted from our own evolution. You see, we learn from our surroundings. If there is something that is unfamiliar to us, we try to learn by experiencing it. This is how we had lived for hundreds of years, and this led to the development of many fields of learning. As we learned through the environment, we also take in this information and pass it to the next generation. Even now, we are still emboldened by this innate curiosity to learn and grow as a species.

Marijuana and Cutting Your Hair for a Narcotics Test:

Getting To Know Marijuana:

We all know what marijuana is, right? If you are visiting this site, then you are likely to be searching for more information. Marijuana, for the uninitiated, is a plant that is used as a drug to stimulate the senses. In other words, people ingest this to get high. Also known in the streets as “weed” and “Mary Jane”, this drug is very popular amongst the younger generation. This is because of its availability and price. It is definitely cheaper to get in comparisons to other drugs like cocaine and meth. Out of all the dangerous drugs, some countries actually accept that marijuana can be a medicine for certain ailments. Learn more about this here.

Even though places like certain states in the USA and Canada have legalized the use of marijuana, there are still groups of people which prohibit its use. In the industrial sector, most companies would actually prohibit their employees from using marijuana. They always state the effects of marijuana can actually affect job performance. Once an employee is under the influence, it can actually be very dangerous especially in jobs that require a lot of safety. Construction sites, hospitals, and police stations are some of the places where their employees are strictly prohibited to be using marijuana.

However, even though this is an established rule, there are still people who go out of their way to use drugs. They already know the repercussions of their actions and yet they are still trying to do it. One of the most common ways employers would detect drug use in their company is to conduct a random drug test. Depending on the employer, it can be a blood test, urine test. or a hair follicle drug test.

The most common one is the urine test as it is easy to apply to a large number of people. However, the hair follicle test is now becoming much more common since it is more effective and it is virtually impossible to cheat. There are a lot of products these days that can help you with urine and blood tests. Cleansing with water is usually very effective but there are certain solutions that can make it even faster. There are even fake urine kits available online. These are illegal, but if you’re lucky then they do work. 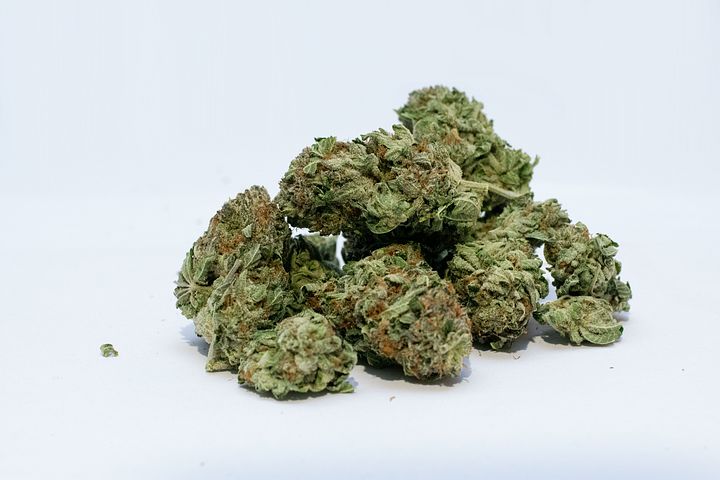 How Can I Pass The Test?

Are there any tricks that I can use to pass these tests?

One of the most common answers to this one is to cut off your hair. After all, if they are going to use your hair as a sample you can just cut everything off. Then, you don’t have to deal with them anymore. Right?

The resounding answer is “wrong”.

They can still subject you to a drug test using your body hair. They can get it from your face if you are growing one and the underarm. This is also far more detrimental to you since body hair grows slower than the hair on your head. Traces of the drugs can be found around 2 inches above the hairline. This means it would be easier for the test to detect your use. Furthermore, the hair on your head actually covers less of your drug history than your body hair. With your head hair, they can read up to 3 months. In contrast, the samples from your body hair can store your one-time drug use after a year. Cutting your hair will also be very suspicious to the laboratories and some might even turn you down for a test. Read more about it here.

One of the best ways you can pass a drug test is to abstain from even using it. Surprising, but it is true and by far the most effective way to pass any type of drug test. Most hard drugs will disappear out of your system after 100 days. As long as you are clean, then you can pass these drug tests with confidence. Not only you are safe from the hands of law enforcers, you are also living a healthy life. Sure, marijuana is used medicinally in some cases, and that is totally understandable. However, you should have informed your employer about this before you even took on the job. That way, they could potentially understand your need to use the drug.

However, there are cases where the person just tried it once like so many people just out of curiosity. It may have been you. For many types of drugs, its traces usually disappear after about 3 months. Marijuana is quite different as it stays on your hair samples for up to 5 months. This means that it can still be detected long after you have used the substance. Common shampoos and hair products cannot mask the trace of the drug. Even if you wash it so many times, the traces will still be there.

On the other hand, one of the drawbacks of the hair follicle test is its period of detection. It can detect drug traces up to 3 months after use but it cannot detect immediate use. Traces of the drug can only be found on the hair for about a week after use.

How to Build a Modern Laundry Business

Positive Thinking: How to Challenge Your Negative...

Top 5 Things Pregnant Women Must Do...

How To Reduce The Risks Of A...

Protecting Those Who Cannot Protect Themselves: 7...

Introduction To Becoming A Pharmacist

How Can Mental Health affect Being in...