Home Technology Are Digital Wallets The Future Of Banking?
Technology

Are Digital Wallets The Future Of Banking? 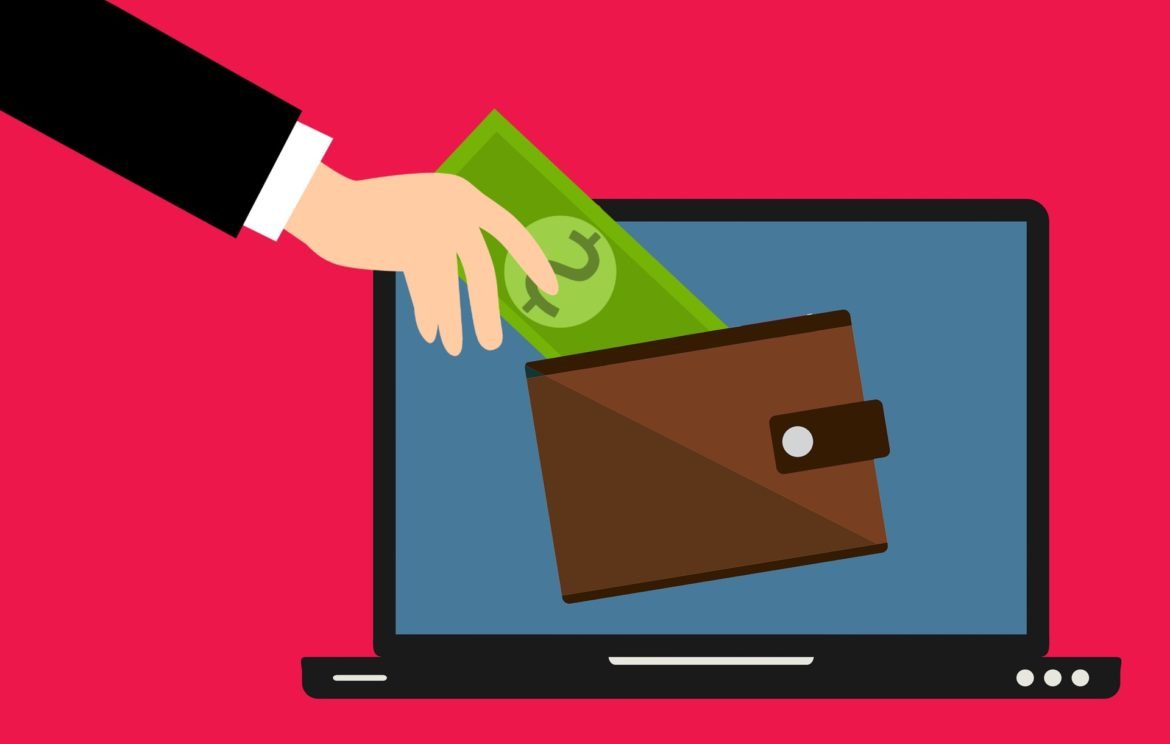 Digital wallets are slowly turning to a new mode of transacting in a way of tap-and-go for consumers to acquire goods, products, and services. The use of digital wallets is advantageous to many because they’re transparent, safe, incredibly convenient, and they can make fiscal transactions seamless unlike handing over germ-infested paper money.

Digital wallets are showing an exponential rise in most countries because people find it more convenient as well as it’s connected to our mobile phones. The innovation of technology and the development of unique applications made it possible for governments and the people to push their economy towards the digital future.

Thanks to the development of technology innovation supporting digital wallets, there are already several banks launching digital wallets to facilitate ease of payments. However, it’s still debatable whether or not the use of digital wallets can be fully utilized because there can still be many flaws. Read more to find out where digital wallets really are the future of banking.

The Current Situation of the Digital Wallet Market

The elements of the digital wallet space are still very separated because it’s still in its early development stage, and there are still a lot of things being tested. The current situation of the digital market dwells on the competition between banks and payment networks against the new arrival of technology such as PayPal.

However, the five large commerce ecosystems namely Google, Amazon, Facebook, Apple, and Microsoft define the frontier of competition. Following this, each tech companies have their own strategies and economic motivations, each with their own approaches to business payments.

The five big tech companies don’t consider a new method of payments as a core business, but, rather as an ecosystem service. Thus, the different types of digital wallets can vary depending on the potential paths these tech companies will pursue to serve the interests and demands of the consumers.

The Digital Wallets of the Five Tech Companies Against Other Wallets

Due to the effect of launching Apple Pay in 2014, merchants over 700,000 locations in the United States of America soon used Near Field Communication or NFC terminals. NFC terminals can be activated with technology mainly smartphones for the tap-and-go magic to happen.

Unlike artificial intelligence, NFC is a technology that uses a chip called NFC tags that can be encoded with information using the right software and hardware. Once your smartphone and the NFC tags come in contact, the information encoded in the chip will be displayed on your smartphone.

Google developed the first NFC wallet but also didn’t quite succeed, however, they launched an API framework called Android Pay. The launching of Android Pay encouraged many developers to build other digital wallets using Google’s operating system. Google partnered with Samsung and made Samsung Pay.

Large merchants such as 7-eleven, CVS, Rite Aid, and others also joined the digital wallet space by making Merchant Customer Exchange or MCX, a QR-code mobile wallet. The purpose of developing the Qr-code mobile wallet named CurrentC was to remove the interchange fees paid by merchants.

There is still a lot to improve on when it comes to digital wallets. Tech companies and other large merchants are still testing and developing their signature digital wallets to serve as a convenience for many of their consumers. The history of payments innovation is offering a clearer path for the success of digital wallets.

It’s uncertain, however, for banks to not be overcome with digital wallets in the future. But, the historical moats and clear strategic imperatives that they’ve set in the past with almost everyone in the world. Taking the history of banks into consideration will ensure their continued relevance around how people move, pay, and manage their money.

Why You Should Invest in a Heat Pump

7 Ways To Use Your Old Phone

How to modernize your office operations means...

The Biggest Differences Between BigQuery and Snowflake

What Are The Best RO Water Purifier...

Ask.fm – Breeding Ground for Cyberbullying and...

Learn How To Set Up Appointment Reminder...

Get More Out Of Your Digital Signage...

Top 6 Laptop With Mechanical Keyboard Of...

Why Data Collection is So Important