Home TechnologyGadgets How to build your own smartwatch
Gadgets 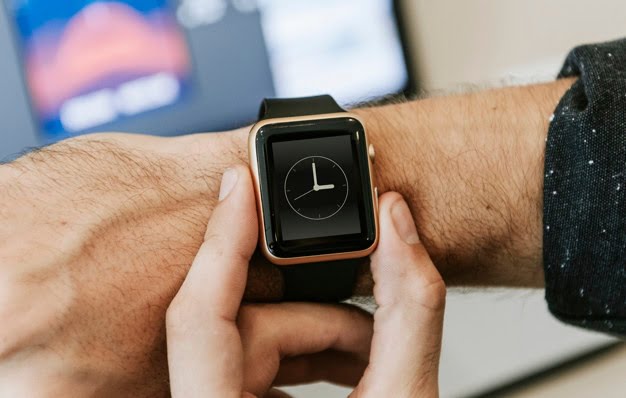 There’s no doubt that iOS and Android dominate the burgeoning smartwatch market in the UK, with Apple holding the single largest share of 47.9% in 2020.

While Apple’s clean and iconic smartwatches boast an array of features (such as tracking your location with GPS and monitoring your blood-oxygen level), it’s increasingly possible to build your own smartwatch in the digital age.

We’ll explore how you can do this in the article below while asking what you’ll need to achieve this objective.

What to Aim for When Building Your Smartwatch 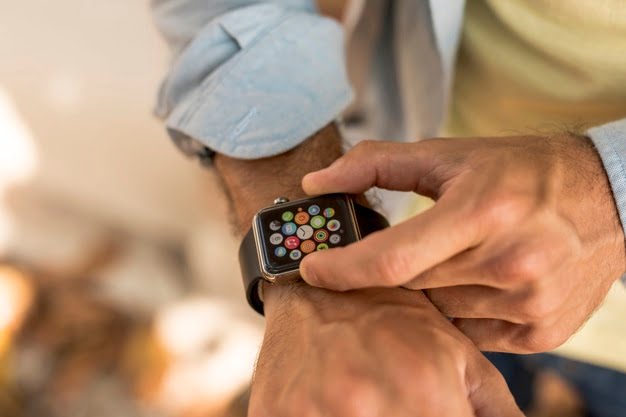 Before we delve into the equipment you’ll require to build your own smartwatch, we need to look at similar projects that have proved successful in recent times.

One of the best examples is provided by the so-called “Smarch Watch”, which derives its moniker from its designer Samson March.

This watch took just a few weeks to build from scratch, while it’s a fully-functional and self-coded device that boasts an incredible battery life of seven days (this is significantly better than any iOS or Android alternative).

The device can be fully recharged in just 2.5 hours too, thanks largely to the inclusion of an in-built and fully capable charging cradle.

The watch also delivers color-coded notifications in real-time from March’s smartphone, including messages, emails, and relevant calendar updates. Sure, the device lacks some of the functionality associated with some high-end smartwatches (such as music playback and fitness sensors), but its affordable and bespoke nature remains incredibly appealing.

How to Build Your Own Smartwatch 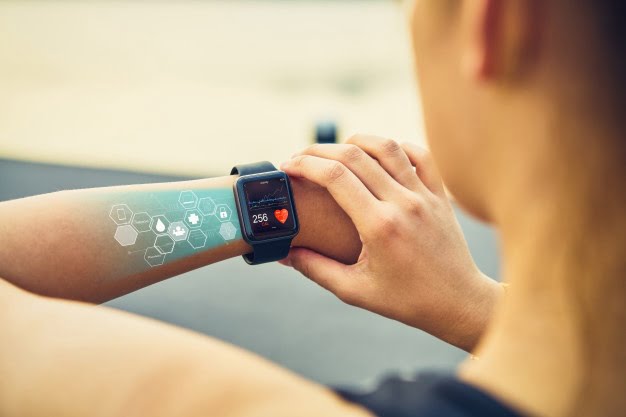 Before you start designing and coding your watch, you’ll need to invest in the right equipment. We’d recommend using a basic and affordable single-board computer such as a BBC micro: bit or a Raspberry Pi, which have been specifically designed to make coding fun and easy to learn for novices.

The micro: bit is particularly useful for this purpose, as it represents a unique combination of hardware and software that allows for the seamless writing of new code with a viewing to programming everything from robots and games to smartwatches.

A typical micro: bit kit will include the latest generation boards and a variety of accessories, which can help you to achieve several different objectives.

For this application, the BitWearable Kit is one of the best and most affordable options, with this featuring a micro: bit expansion board that allows you to build a watch and similarly wearable gadgets.

It also features two CR2032 batteries to power your device and the code to create fully customized watches, while the entire starter kit can be procured for as little as £14.22 (including VAT).

Specialist kits of this type should also come with full instructional guides, while you can also seek out tailored (and most importantly, free) courses online to help you build optimized and fully functional smartwatches.

What to Know When Renting Space For Your Massage Business

Social Media Hacks to build up a successful business

What Does An Extended Mag Do?

How To choose A Second-Hand Laptop

5 Omega Watches Collectors Should Invest In