Is Kratom Legal in the US: A Breakdown 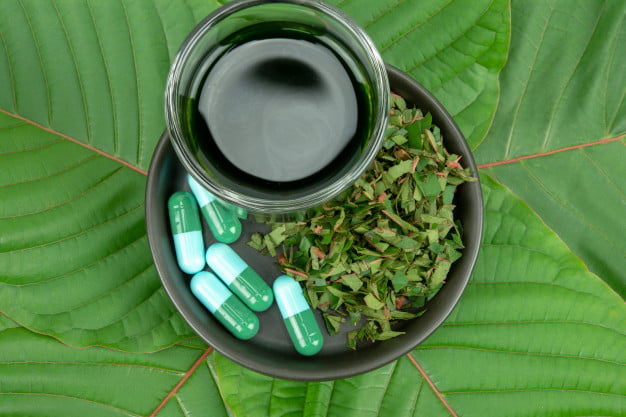 Plants have been used medicinally for hundreds of years. Take the White Pine, Juniper, or Silver Birch, for example, they can all be used to treat various conditions. The same thing goes for Kratom. For those who don’t know, it’s an evergreen tree that’s native to Southeast Asia.

Is kratom legal in the US? What can you use it for? How can you take it?

Want to know? If so, you’ve stumbled on the right page. We’ll be going over all the details below.

Keep reading to learn more about the topic!

Kratom is a herbal extract that comes from the evergreen tree. As it is, it’s available in various forms. For example, you can get it as capsules, tablets, powders, tinctures, or extracts. If you want, you can also make a tea from the leaves. 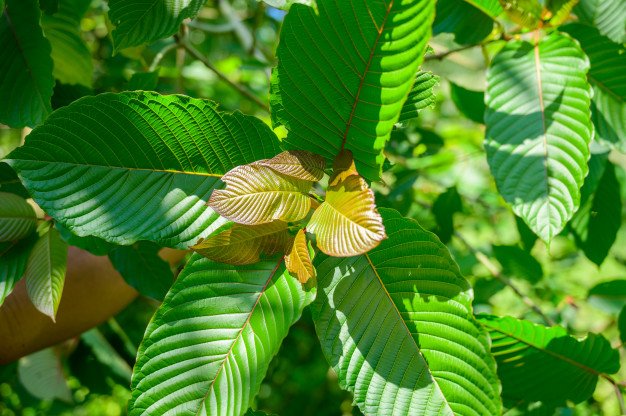 What conditions can you use it for? Chronic pain, anxiety, depression, to name a few. In some cases, it can also help those with opioid withdrawal.

For more information on kratom, check out these facts.

Is Kratom Legal in the US?

Kratom is federally legal in the United States. Despite that, some states and municipalities have banned the substance—that is, no one can grow, sell, or use kratom in these areas.

Keep in mind, however, that it is regulated in some states such as California, Florida, Arizona, Illinois, and Georgia.

Why Is It Banned In Some Areas?

Kratom may be a herbal supplement, but it can still be addictive. After all, it works on the same receptors as opioid drugs.

Not only that, but it can cause various side effects. For example, it can lead to nausea, vomiting, chills, or sweating. In some cases, it can even cause hallucinations or delusions.

Rarely, it can also lead to difficulty breathing and seizures. Given that, it’s not surprising to know that it’s illegal in some areas.

On top of all that, there’s a chance of overdose when it’s combined with other substances.

Is It Legal In Other Countries?

Kratom laws vary outside of the United States. For example, it’s illegal in Japan, Australia, Finland, Malaysia, and South Korea.

Other countries, such as New Zealand, allow you to use kratom as long as you have a prescription from the doctor.

Familiarizing Yourself With Kratom

Hopefully, that answers the question of, “is kratom legal in the US”. As you can see, it depends on the state—some areas allow you to use it while others do not. When in doubt, look it up; the last thing that you want is to accidentally do something illegal!

Looking for more posts like this? Then be sure to read some of our other pages!

How HRIS Could Help Business During the Crisis?

If You’re a Man Over 50, This Is How You Keep Healthy

Why You Want N95 Masks

The Benefits and Limitations of Blepharoplasty

A Brief Look into Naturopathy: Can It...

Benefits of enlisting the service of Drug...

How Much Does Hiring A Criminal Defense...

10 Ways to Prevent and Relieve Stress