Messy Desk, Creative Mind? What a Cluttered Desk Says About You 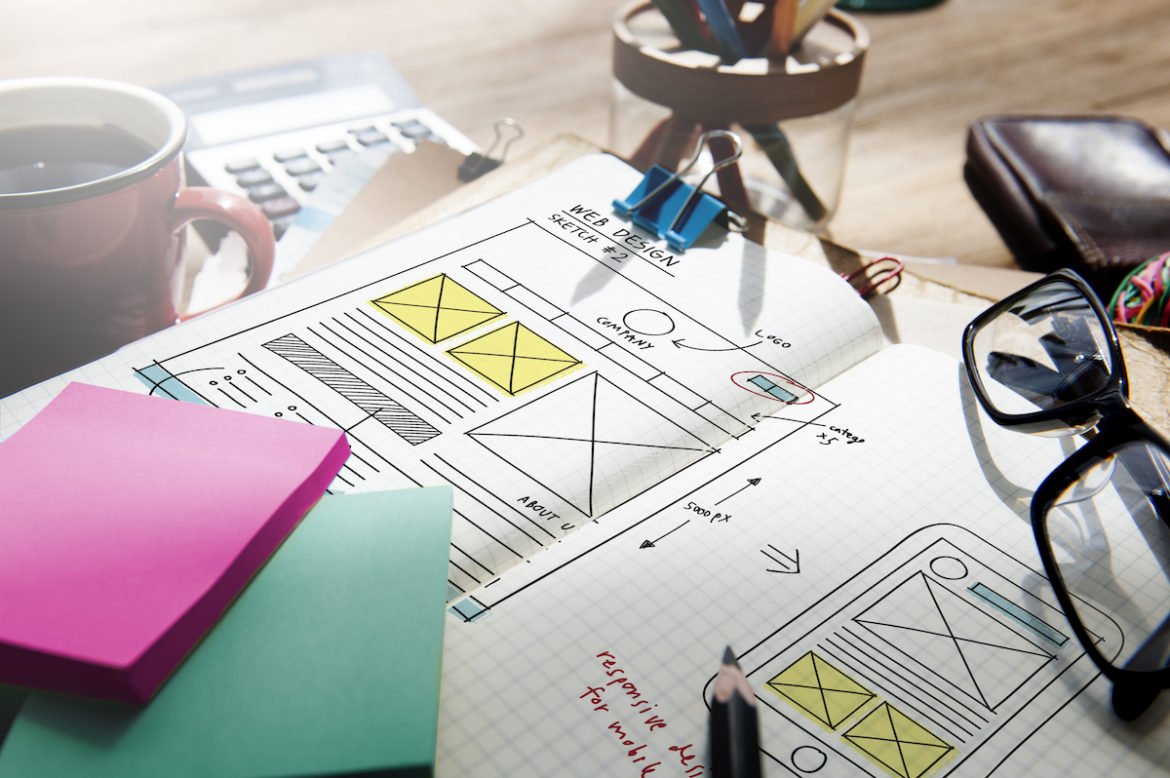 A desk is your personal space — the one corner in the entire office you can call your own. It reflects who you are, with pictures of your loved ones, a stash of your favorite candy and a novel pen holder from your latest vacation.

With a seemingly endless list of things to do, it comes as no surprise that some employees have an untidy work area. A disorganized (though not necessarily dirty) desk is often taken as a sign of bad character. Nobody wants to sit beside a slob, after all.

One study suggests, however, that an untidy desk signals a genius at work.

A Messy Desk Might Mean You Have a Creative Mind:

What Research Has to Say:

In a 2013 study published in the journal Psychological Science, researchers investigated how mess affects the way people think and act. They conducted three experiments that compared the behaviours of individuals in clean and untidy rooms.

The researchers surmised that disorderly environments encourage people to break free of tradition, hence the generation of creative and unorthodox ideas. 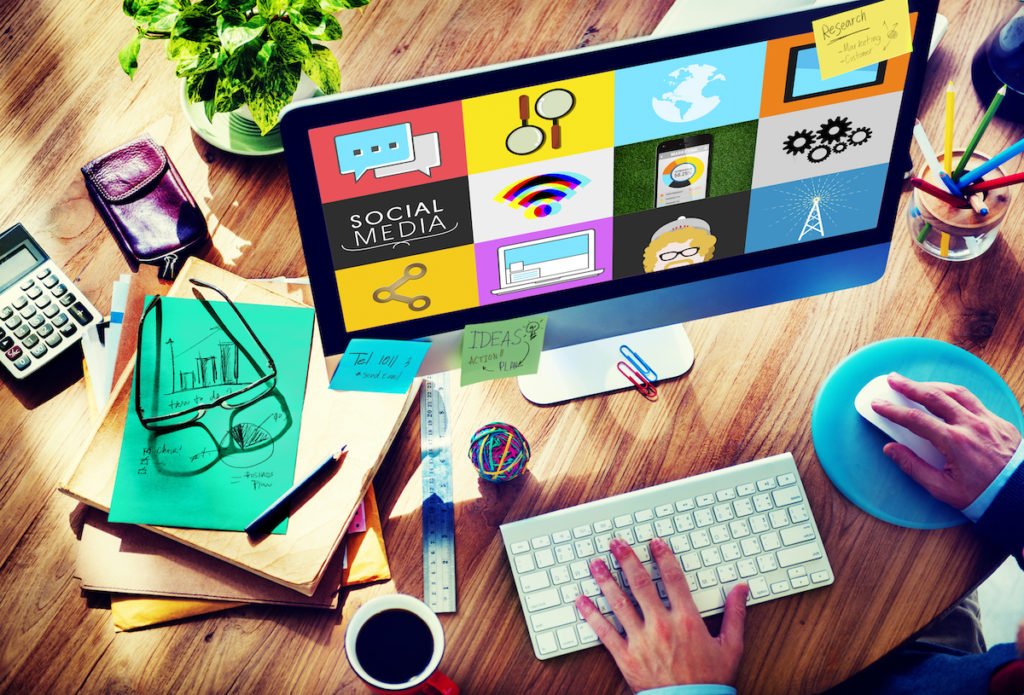 The Best Were Messy, Too:

The researchers aren’t the first to point out that messy desks are a sign of creativity. In fact, according to Inc.com, a popular digital magazine, the idea that a clean desk means higher productivity only became widespread in the middle of the 20th century.

Before that, thought leaders were always pictured with a cluttered desk. And in those days, photographs were rare and expensive, so every detail in the frame is meticulously choreographed to reflect the personality of the subject.

Clean desks, on the other hand, were correlated with laziness, as smart and busy people had no time to tidy up.

Take some of history’s greatest thinkers for example. Albert Einstein maintained a desk strewn with papers at his Princeton office. Thomas Edison made significant decisions at a huge, unkempt desk. Steve Jobs also worked in a rather disorganized space, which has been left untouched since his death.

So, the next time you feel bad about having a little disorder on your desk, remember that it could be a sign you’re a visionary. Authority figures often stress that ‘cleanliness is next to godliness’, but pioneers like Einstein, Edison, and Jobs prove otherwise.

Sometimes, creative juices flow at the sight of the disorganized items. As you deviate from a picture-perfect workspace, your mind also deviates from the mundane and the ordinary.

How to Go Green in Your Construction Business

Top 8 Security Features to Look for in a Web Host

Business Opportunities: How To Find & Choose...

The Importance of a Trading Plan in...

What Is The Importance Of Having Pharmaceutical...

Why Hiring Dedicated Developers Is an Amazing...

Major blunders to avoid when starting with...

Setting Your Small Business Up for Long-Term...

Business Challenges: How to Come out a...

The Key Benefits Of Implementing OKRs In...

Open Your First Office With No Problems