How Is New York City Coping With Anxiety 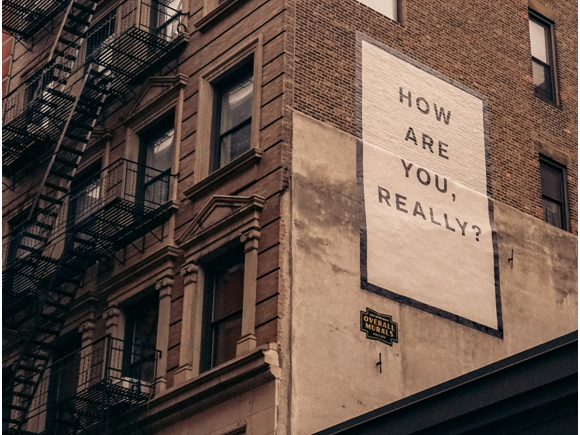 The stresses of the medical climate around the world have been hard-hitting this year with what is being touted as the ‘pandemic.’ If any have felt the effects among the worst, it is New York City where millions of people were put away into small, confined spaces to endure what was and still has remnants of quarantine, self-isolation which has led to economic distress.

The threat of contracting the virus and losing income, or potentially businesses, has brought many to their mental knees. Most are searching for methods of coping with the resultant anxiety. That is where the ever-popular cannabidiol or CBD, medical marijuana, or hemp has on a grand level brought solace.

New York City And The Many Forms Of The Cannabis

A large, overly crowded city like New York where many people live in cramped conditions and a typical day is chaotic, to say the least, can serve as a breeding ground for high stress, anxiety, and illness.

When faced with the medical climate that the country, particularly in New York, has been dealing with, the psyche diminishes significantly with anxiety levels multiplying and people frantically searching for ways to cope. In our culture today, most want a natural, safe method for which many turns to the cannabis plant in its many forms.

The claim is the large city in New York is only home to a minimal number of licensed dispensaries. For a patient to qualify to purchase medical marijuana from one of these, there must be one of the following conditions:

Mental disorders are not on this list. And for the conditions noted, the catch is a medical provider can only ‘recommend’ the drug not ‘prescribe’ the substance. The federal government has yet to remove it from Schedule I drug status deeming it ‘potentially dangerous and of no medical use’ with this classification. There are are a log of online resources where you can check out the law surrounding CBD in public establishments through online resources to have a better understanding.

In turn, it disallows research to be done in order to show its potential in the medical community to remove its status as a Schedule I drug. So in the states where it has been legalized for medicinal use, doctors can only ‘recommend’ the products. Unfortunately, this will not be something that a doctor will be able to even suggest for anxiety or any type of mood disorder.

** Cannabidiol or CBD and Hemp

Cannabidiol or CBD derived from the hemp plant boasts properties consistent with assisting in reducing symptoms associated with stress and anxiety. It is also a product for which no prescription is required.

CBD oil or hemp products are prevalent throughout New York City. You can find them in any café, juice shop, health food store, pharmacy, as well as a multitude of online shops. You can check here. Because the products are so plentiful, you need to do adequate research to invest in those that are of good quality.

What you purchase should be labeled as ‘full spectrum’ or ‘whole plant’ so you have confidence they contain pure ingredients. They should also have gone through third-party lab testing and be sold by a licensed supplier.

In the city, there has been a ban placed on putting CBD in food or drinks, publicly. The powers-that-be say that it would be reminiscent of allowing an establishment to put a medication that hasn’t been approved into a smoothie or a pastry, for example. This is not saying the rules are followed to the letter in most establishments. But officially, this has been set in motion. 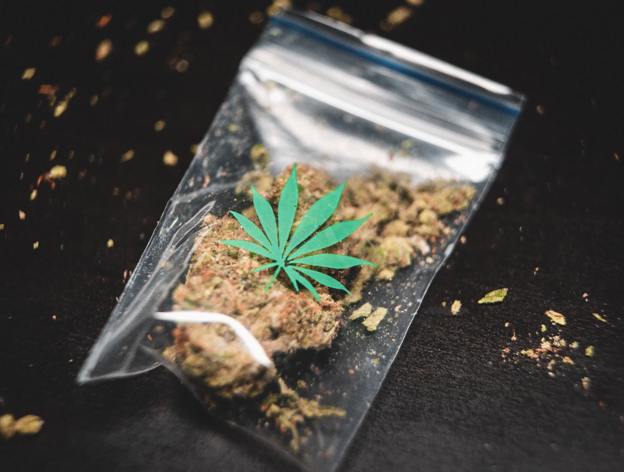 For people who are predisposed to mood or psychotic disorders, scientific claims indicate that medical marijuana has the potential for exacerbating these symptoms. This is likely due to the THC levels or the psychoactive component.

Cannabidiol or CBD oil contains little THC, which is the psychoactive component of the cannabis plant or the part that provides the ‘high.’ The level ranges below 0.3%. Hemp oil has none.

These statistics show people struggling with stressors and anxiety-ridden times in New York City due to societal issues can potentially find a reduction in their symptoms and relief to guide them through their difficulties with CBD or hemp as their safest options.

If you find that you are having any level of distress, always contact a medical provider before you begin any type of treatment program on your own. The doctor can diagnose and make recommendations as far as dosage and regarding products. Mental health is not something you should suffer alone, nor should it be treated on your own.

Sergey Tokarev shared his #HackCorona experience and its winners

Don’t Forget to Clean These Parts of Your House

The Ultimate Guide to MANSCAPING

A Guide To Common Causes And Triggers...

How to Use a Mala for Mantra...

Viagra Sildenafil vs Generic Sildenafil: Are There...

How To Determine If You Need Braces?

The Best Ways to React to a...