4 Notable Benefits of CBD Oils to Your Health 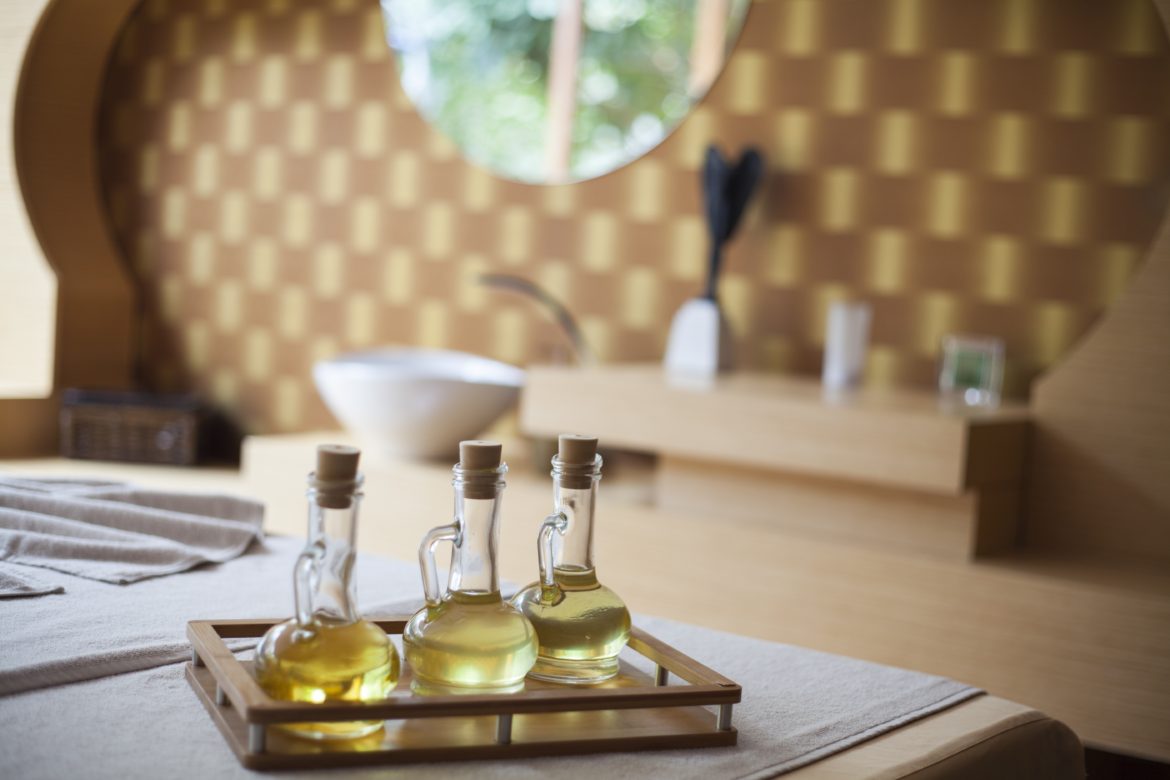 Cannabidiol or CBD, as it is more popularly referred to as, is just one of the many cannabinoids commonly found in the cannabis family. While extensive research has already been done on its undeniable potential in a variety of different medical treatments and applications, its widespread popularity has come from its more therapeutic characteristics. As such, it has been turned into a more effective and safer option in the form of CBD oils. To this end, here are just a few notable benefits of CBD oils to your health.

1. CBD is an effective pain reliever:

Perhaps one of the most known attributes of CBD oil is its pain-relieving effect. Since CBD often interacts with both our brain’s receptors as well as our immune system, not only is it analgesic, but it can also have the capacity to reduce and minimize any inflammation. Best of all, studies have also been conducted that state that, unlike other pain medications, CBD does not induce any side effects that may be detrimental to our health.

Seizure disorders usually occur whenever the brain has a significant fluctuation of electrical activity. Throughout the years, many people have raised CBD as a potential solution to this terrible affliction. However, it was only recently that its seizure-mitigating properties have been confirmed by science, with studies showing a staggering drop in percentage for the frequency of seizure for those who had received CBD. This turned what was originally an ailment that profoundly affected the quality of life into something that can be better managed and treated.

While CBD is better known to help treat physical ailments, there has also been plenty of research that shows it to be effective in treating certain psychological disorders including but not necessarily limited to anxiety. By interfacing with ECS or the natural endocannabinoid system of our bodies, not only does it help manage our appetite, memory, and mood, but it can also minimize if not mitigate stress and anxiety too.

Research and studies have determined CBD to be a valuable ally when it comes to treating cancer. Since the compounds within CBD have a number of tumour-mitigating effects, they can help fight off existing tumour cells found in both leukaemia as well as colon cancer. While the investigations may not necessarily be too conclusive and can be determined by the physical well-being of the individual, the effects it boasts are still promising and should not be ignored.

There’s no denying how vital CBD oils have become in recent years. They help treat not only a variety of different physiological ailments but psychological conditions too. It is well worth noting, however, that while procuring CBD oil UK retailers offer isn’t difficult to do, you should still do research on the suppliers first before making a purchase. In this way, you’ll risk very little and at the same time maximize the health benefits that CBD oils offer.

What are the Top Benefits of Sleep?

How Colors in Our Home Can Affect Us

7 Tips for A Smooth-Cruising Braces Journey

6 Secure Ways to Treat A Sensitive...

Why Being Obese and Even Overweight is...