Home BusinessAutomotive How Not to Fall Victim to Car Theft
Automotive

How Not to Fall Victim to Car Theft

If you’re looking for effective methods to protect your vehicle from getting stolen or broken into, you’re reading the right article. Your car is probably one of your biggest investments, so it’s only important that you care for it properly and not to fall victim to car theft.

Don’t leave valuables in your car to avoid car theft

Some car thieves are actually more interested in getting what’s inside your vehicle, for example, a mobile phone or a laptop. These things are much easier to steal and sell rather than having to chop up a whole car and then resell the parts.

So, never leave any of your valuables inside your car to avoid car theft. Even if you’re just popping in the grocery for a last-minute purchase, don’t leave your shoulder bag. Thieves can strike anytime, so always be vigilant.

If you really can’t bring your valuable items with you at all times, however, you should at least prevent thieves from taking a peek inside your vehicle. One way is to get tinting for your car’s windows. Inquire around for the prices of window tinting services in Charleston, SC.

Don’t leave an inch of your window open 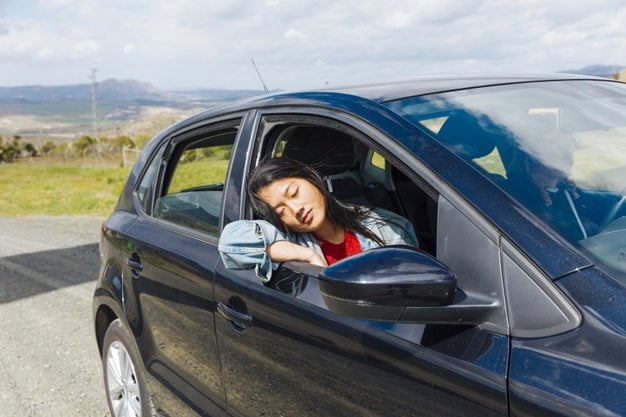 When leaving their car under the sun, some people lower the windows just a little bit so that the heat inside would come out. It may be a useful tip to keep your leather car seats from scalding your behind, but it’s an open invitation for car thieves to spirit your vehicle away.

Think about it: even if your car windows are shut tight, car thieves can still get inside by using specific tools to pop open your locks. So, if your window is already open, even if it’s just an inch, it will be even easier for thieves to open your doors. 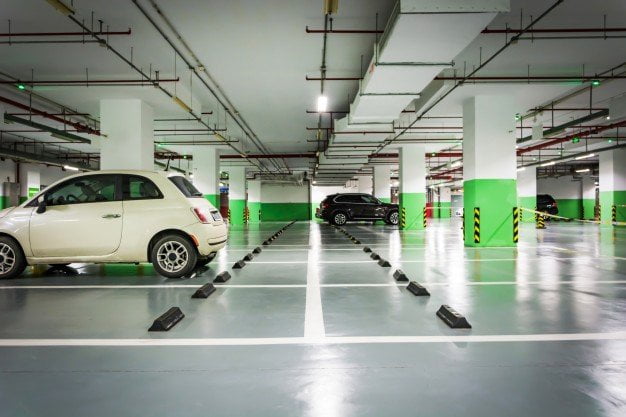 It might sound ironic that thieves would try to steal cars from parking garages because these facilities are supposed to be teeming with security cams and guards. But, what you don’t know about these facilities is that there are certain areas inside that are rarely monitored by security. And those areas can work to a car thief’s advantage.

If you park your vehicle in a lower level where there’s not much foot traffic, for example, a car thief will most likely target your car because there aren’t a lot of people who can see them ply their illegal trade. Park your car where there’s a lot of people milling around. Having many witnesses will deter thieves from targeting your car.

Don’t leave your keys inside the car 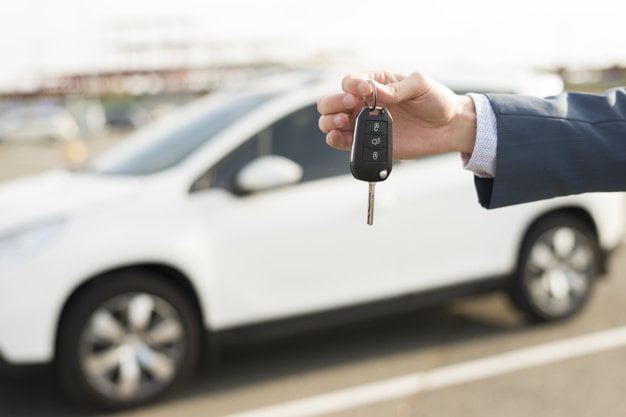 Believe it or not, but many people still leave their car keys inside the vehicle despite the obvious fact that it’s easier to steal a car when the keys are inside. It may seem like common sense not to leave your keys, but perhaps you’re just refilling your tank at a gas station and you just want to pop in the store to pay for your gas.

You might think that no one was chasing your car when you arrive at the gas station, so there’s no chance that someone would know that your keys are still inside. But, the minute you drop your guard you, increase the chances of a car thief stealing your vehicle. So, don’t ever leave your keys inside your car and try not to fall victim to car theft.

Getting Started on Investments: A Guide for Filipino Millennials

How to Choose the Best Car Speakers...

Why it’s Important to Understand Your Dashboard...

A Guide of Buying a Car

Your Complete Guide to Building a Motorbike...

The Best Alternatives For Getting Around Without...