How The Phoenix Suns Defied the NBA Odds 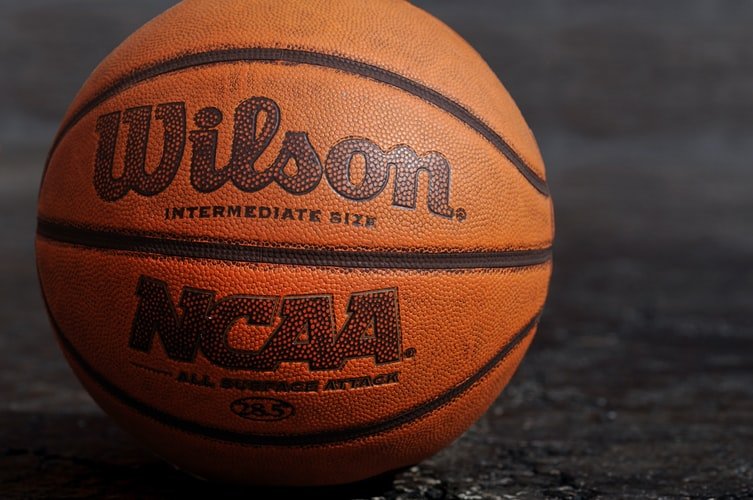 Imagine if you will, that it is not in fact the middle of July but that it is December 15, 2020. You have woken up to headlines of the first Coronavirus vaccines in the US and the news that the Electoral College vote has officially affirmed Joe Biden’s victory in the Presidential election campaign.

To remind yourself what to expect, you open up your favorite sportsbook site on your phone and scroll through the latest playoff odds. The Lakers, the Bucks, the Nets, and the Clippers appear to be the main runners and riders.

Way behind them in the odds you find teams like the Celtics, the Heat, and the Raptors but out of curiosity you click the ‘see more’ link to find out where the bookmakers place your beloved Phoenix Suns.

To your dismay, you find your team sitting at odds of +4000 which makes longer odds than twelve other teams. You decide at those odds, your annual $10 bet isn’t worth it and goes back to agonizing over the rest of the day’s news stories.

Fast forward 7 months and all you can think about is that decision not to back the Suns at +4000 as you watch them fight it out with the Milwaukee Bucks in the NBA playoff final. “How,” you think, “did the Phoenix Suns get this far?”

Read on to find out…

Last season Monty Williams and the Phoenix Suns laid the groundwork for what has happened this time around. Whilst the 2019-2020 season was nothing to write home about for the Suns, it was a season of progress and forward movement.

When Rudy Gobert tested positive for Covid-19 in March 2020 and the league was suspended, the Suns were sitting on a record of 26-30 which was their best record at that stage for over 5 years.

When the season resumed, the Suns managed to post an 8-0 record in the NBA Bubble despite having several players unavailable due to infection. That record saw the Suns finish the season with a 34-39 record, surpassing the 30 win mark for the first time since 2015.

During the trying times of the NBA Bubble, Monty Williams learned the importance of developing and building mental strength amongst his squad, a quality that would prove to be pivotal in the 2020-2021 campaign.

In addition to that, the team and key players like Devin Booker learned what it felt like to be part of a well-oiled winning machine.

That not only meant that the Suns went into this most recent season in good form, but it meant that they also went into the season with the expectations of doing well after previously setting themselves high targets.

That was only part of the prep work though, the Suns still had some positive moves to make elsewhere…

In November 2020 there were more than a few dissenting voices amongst the Sun’s fanbase when Kelly Oubre Jr., Ricky Rubio, Ty Jerome, and Jalen Lecque were traded for Chris Paul and Abdel Nader.

The Egyptian small forward was seen as nothing more than an adequate backup and Chris Paul, at 35, was viewed as a player on a downward trajectory. Oklahoma City Thunder it was felt, had done more than well out of the trade.

That viewpoint was conclusively proved wrong by the midpoint of the season when the Phoenix Suns, buoyed by an imperious Chris Paul were looking formidable. Even in the twilight of his career, the perennial fixer-upper looked to be at it again, elevating his new side to greater heights.

One question mark that has always hung heavy over Paul’s head though has been whether or not he has the quality when it matters to deliver in the playoffs. At the time of writing the Suns are currently tied 2-2 with the Bucks in the playoff final.

Regardless of the final result though, Paul has proven himself by going further with the Suns than he has ever gone before. His on-floor leadership, which has elevated his teammates thus far this season will be needed in the coming clashes against Mike Budenholzer’s side.

There is a reason that the Suns have consistently found themselves leading the NBAs offensive and defensive stats this season and that reason is Monty Williams.

To delve into the nuances that define the Sun’s defensive and offensive output this season would be to miss the point of Monty Williams altogether though.

What makes Williams special and has made him so effective this season is his simplicity and rationality when it comes to the big calls.

In preparation for Game 4 against the Lakers in the Western Conference First Round, Monty Williams sat his players down and went over four key bullet points with them. He didn’t show them the footage of their Game 3 loss, nor did he pore over their every misstep in the previous game.

Instead, he kept things simple, he focused on the areas that his team excelled in, he looked at the ways in which they could use their strengths to exploit the Lakers, and most importantly, he kept his cool.

His players rewarded him with a famous win at the Staples Center before eventually seeing off the Lakers 4-2. At that moment Monty Williams’ kept his head when all about him were losing theirs and trusted himself when all were doubting him.

The Best Alternatives For Getting Around Without Using A Car

Why Should You Choose A Real Estate Postcard Over Other Marketing Methods?