Sergey Tokarev shared his #HackCorona experience and its winners 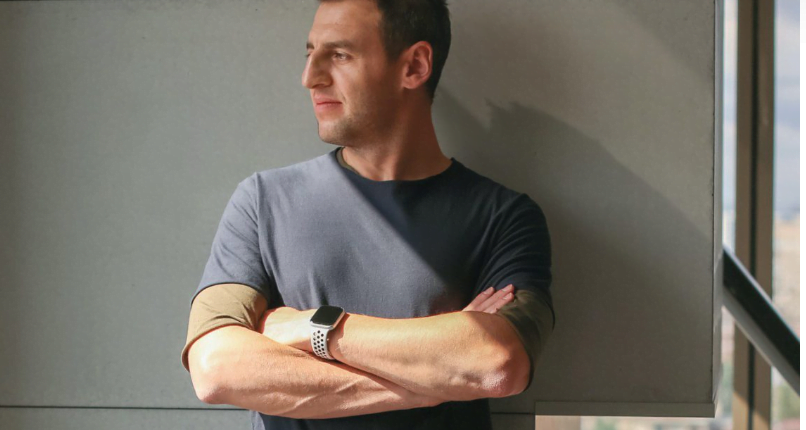 Sergey Tokarev, an IT businessman and investor of RefaceAl, told the winners of the #HackCorona competition.

The Ministry of Digital Transformation of Ukraine organized a competition on the national level with the support of EGAP. The hackathon was named as #HackCorona. The purpose of the competition was to find the solutions for combating the consequences of the coronavirus pandemic in Ukraine. The competition organizers said that a total of 899 teams participated in the national startup competition.

When did Sergey Tokarev join the competition?

Sergey Tokarev, an IT investor and businessman, joined the competition at the final stage. He said, “I learned about the competition when there were 22 teams remained in the final.” He added 1 million hryvnias to the initial prize pool. He gave an idea to the Ministry to allow him to provide consultation services to some of the teams. The Ministry approved his idea and gave him access to meet the teams and learn about their projects thoroughly.

Sergey Tokarev said, “I learned in detail all the projects and met the teams that I found most interesting.” He found some of the projects interesting to move on to the implementation stage. The jury approved the teams supported by Tokarev as the winners of the competition.

The projects supported by Sergey Tokarev

VUIKO, a startup aimed at creating a marketplace for farm products, was liked by Sergey Tokarev the most. He admired the potential and professionalism of the team behind this project. He said that VUIKO had a great commercial value upon its successful implementation. The team presented the project in a great manner during the competition. The project was highly supportive and useful for entrepreneurs and farmers.

Along with VUIKO, Tokarev supported two other startups including “Sluhai” and “KAZKOZVUK”. These two projects were educational. Tokarev said, “I simply could not ignore these two projects.” Both of these projects aimed to create audiobooks in the Ukrainian language. KAZKOZVUK was also helpful for children with visual impairments.

The jury approved these three projects at the final stage along with two others. The other two projects were Digital Women 2020, a startup aimed at improving the development of women businesses in Ukraine, and SkillAR, a project focused on interactive distance learning with the aid of augmented reality. The prize money was distributed between the five winners on the base of their original requests. The main purpose of all of the presented projects was to help the country to overcome the consequences of the COVID-19 pandemic.

Where Should I Apply for a Motorcycle Loan?

How Is New York City Coping With Anxiety

Overcoming Your Fear of Public Speaking

How Companies Use Tech to Make Projects...

How to Market a Consulting Business

How to Manage Your Time Following Your...

How to Reduce Risks of Electrical Shock...

Do You Have What It Takes to...