Home EntertainmentCelebrity Who Is Ray Romano? A Short Biography of the 90s Sitcom Star
Celebrity

Who Is Ray Romano? A Short Biography of the 90s Sitcom Star 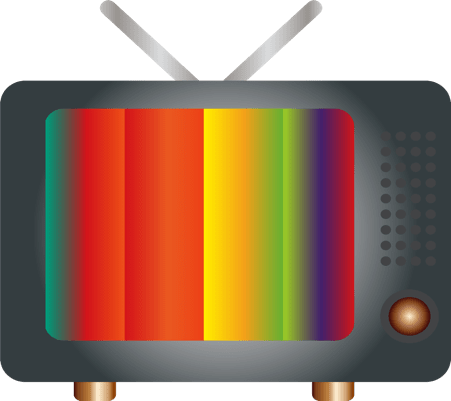 If you watched sitcoms in the 1990s and early 2000s there’s a good chance you know the name Ray Romano! From 1996 to 2005, Romano and the cast of Everybody Loves Raymond brought memories and laughter to living rooms everywhere.

Many shows are on the decline leading up to their series finale. Everybody Loves Raymond was still very popular and Ray Romano had a long career left in acting and beyond. Read on to learn where Ray Romano is now and what he’s doing today!

Romano didn’t let the end of Everybody Loves Raymond prevent him from making the most of his talent! Shortly after the show ended, Romano starred in a film called 95 Miles to Go. This was a documentary about his travels through the southern United States.

Romano’s talent adapted well to the big screen, TV, and voiceovers for a wide range of characters. Romano has been the voice of the wooly mammoth, Manfred, in the Ice Age series. He has also had many cameo appearances in shows such as The Office and the ABC sitcom, The Middle.

One of Romano’s best-known roles is when he starred as Mob lawyer, Bill Bufalino, in The Irishman. In that film, Romano held his own with a great performance alongside a cast which also included Robert DeNiro, Joe Pesci, and Al Pacino!

Having Fun and Learning New Talents

Romano’s on-screen chemistry with Everybody Loves Raymond cast members like Patricia Heaton and Peter Boyle showcased his comedic talent each week. Despite the end of the show, Romano has found ways to reinvent himself while having fun and learning new talents. This has taken him from the big screen to the golf course, and poker tables throughout Las Vegas!

Romano is an avid golfer and poker player, which has led to two of his lesser-known roles. In 2010, Romano starred in The Haney Project – a series about Tiger Woods’ former golf coach seeking to transform celebrities into world-class golfers. Romano has also been a player in the World Series of Poker seven times from 2007 to 2015.

He’s living proof that a comedian doesn’t need to be typecast into a specific role to succeed! Romano also remains married to his wife of over 33 years, Anne Scapulla. The two met while working at a bank together long before he became famous!

Wrapping Up: Getting to Know Ray Romano

Ray Romano has garnered the respect and admiration of fans across the United States because of his ‘Average Joe’ persona. Although Romano is most known for the leading role on Everybody Loves Raymond, he’s made it a point to continue evolving throughout his career. It’s kept him relevant as times have changed while endearing him to his loyal fans!

Are you interested in learning about other co-stars in the show like Brad Garrett and Patricia Heaton? Check out our blogs to learn fun facts about your favorite actors and actresses from across Hollywood!

Why Is a CBD Test Important?

6 Tips on Building a Mobile Security Strategy for Businesses