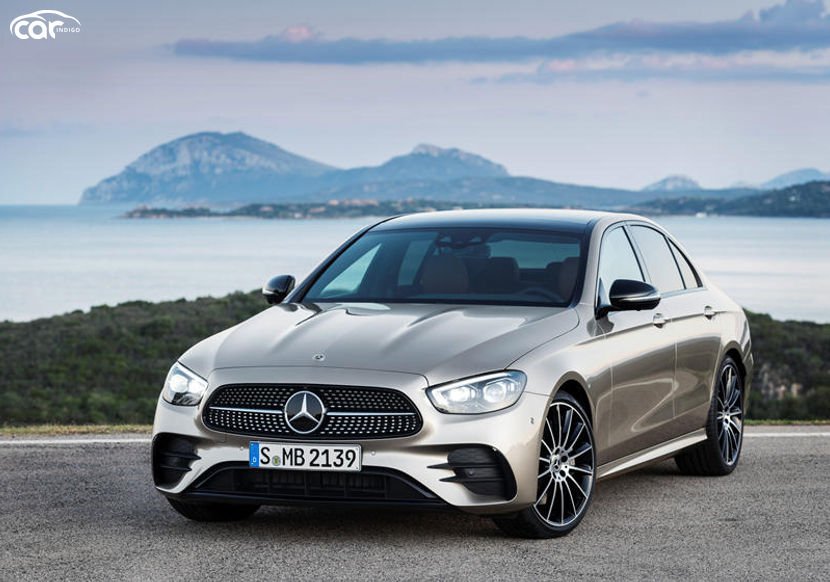 Mercedes has always been the leader of the pack when it comes to sales numbers, and the mid-sized E Class has always played a significant part in its success story! Often hailed as the segment benchmark, the current generation of the Mercedes E Class was first introduced in 2017 and has finally received a facelift that brings it in line with its siblings from the range. This update has also upgraded the standard luxury and technology features on offer, along with providing unmatched levels of luxury never seen in a vehicle belonging to this segment.

The Mercedes E Class might be heavy and bulky, but it feels very manageable and easy to drive, especially when taken around bends. The E Class’ chassis also features the perfect balance between performance and luxury, which makes it one of the rare luxury sedans in its segment to offer such levels of feedback.

The E Class also goes above and beyond when it comes to luxury and comfort since its seats offer supple and plush cushioning that absorbs nearly every type of imperfection on the roads and doesn’t allow any of them to filter into the cabin.

The E Class’ futuristic dashboard has been a major talking point in the past, and with the 2021 facelift, the E Class gains a whole host of additional equipment, which helps it further amplify the lead it had on its rivals. 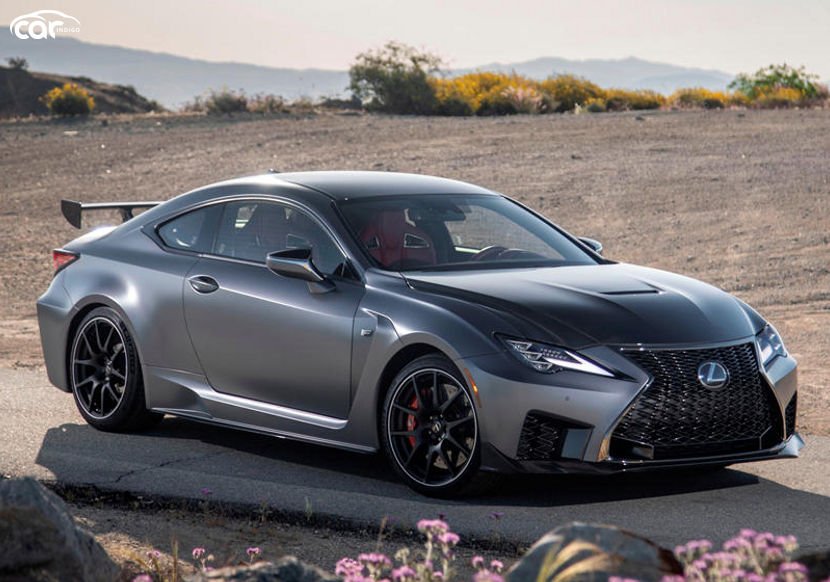 The 2021 Mercedes E Class was the last vehicle in the Mercedes range to be offered with the older COMAND system, and Mercedes has finally upgraded the infotainment to the latest MBUX, that is not only slicker to use, but also helps in improving the usability of the touchscreen systems. The steering wheel of the 2021 Mercedes E Class has also received a substantial update and now features separate touchpads to control the screens, while on the move.

The most noticeable change for the 2021 Mercedes E Class has got to be its updated exterior design, which now features the updated Mercedes grille upfront, larger LED headlights, and upgraded tail lights.

Finally, the E Class has also received a plug-in hybrid version, which utilizes the same motor as the larger S Class and returns better gas mileage overall, while not being as polluting as its gasoline-only rivals.

All these changes are surely quite substantial, and its definitely worth the wait!

How well does the Mercedes E Class perform?

The Mercedes E Class is offered across three different engine choices, each with their own levels of power and performance on offer. The base 2.0-liter engine, available on the E 350, comes with a nine-speed automatic transmission as standard and delivers 255 horsepower and a torque of 273 lb-ft. The E450 switches out the standard four-cylinder for a larger 3 liter turbocharged V6 that produces 362 horsepower and 369 lb-ft of torque, along with standard all-wheel-drive! For the environmentally conscious, the E450e plug-in utilizes the same V6 engine setup with a battery and generator bolted on to it, which boosts overall power and torque figures to 391 horsepower and 400 lb-ft of torque, and also returns better efficiency figures than its rivals.

On an average, the 2021 Mercedes E Class is expected to return efficiency figures of 23-28 mpg, depending on the variant opted for. This makes the E Class cheaper to run on a daily basis, without affecting daily usability.

Inside the 2021 Mercedes E Class, Mercedes has made significant upgrades and changes, which have helped in making the car’s interiors feel much more modern and sophisticated than ever before! Not only has Mercedes included modern technology to appeal to tech-savvy people, but there has also been a  significant increase in overall ride quality, along with an increased sense of space and comfort, thanks to the cushioning on offer, that feels plusher than the older car.

Mercedes has always been at the forefront of safety, and the 2021 Mercedes E Class is no exception to this. While the 2021 model has not been tested by the NHTSA, the results are expected to be similar to the older 2020 model, which scored an impressive five-star rating across the board, making it one of the safer vehicles in its segment. The E Class also offers a wide range of active safety equipment as standard, which further boosts its safety quotient and driver confidence!

The first trim is the Mercedes E Class E350. With the 2.0L four-cylinder engine and Mercedes’ 9-speed automatic transmission, this model has an MSRP of $ 54,050. It is offered with a standard comfort-oriented suspension that features adjustable adaptive dampers and can be optioned with RWD or AWD. With 255 horsepower on tap, the E Class feels engaging to drive, without compromising on comfort. There are eight color options for the exteriors, and these include Graphite Grey metallic, Mojave silver metallic, Cirrus silver metallic, and Patagonia Red metallic. The interiors can be optioned in three different color configurations, depending on one’s preferences. Standard features on this trim include a 12.3-inch touchscreen system with MBUX, a digital driver’s display screen, two-zone automatic climate control, LED headlights, Android Auto and Apple Carplay, leatherette upholstery, a sunroof, 10-way power-adjustable seats, forward collision warning, and automatic emergency braking.

The second trim is the E450, which adds adaptive air suspension, a heads up display, a 16 speaker Burmester music system, and an air fragrance system, along with the larger V6 engine. The E450 plug-in Hybrid retains the same level of equipment as the E450, and only upgrades the propulsion system to a hybrid unit.

Which variant should you go for?

The 2021 Mercedes E Class has always been regarded as the segment benchmark when it comes to luxury, and the new model takes this to even higher levels by offering a luxurious cabin that can seat five adults in supreme comfort. While all variants offer similar levels of comfort, the E450 also includes standard air suspension, which really does wonders in improving the overall ride quality, since the air suspension is capable of flattening out bumps and potholes, without unsettling the cabin.

The E450 also gets the larger V6 engine, that might not be as efficient as the regular four-cylinder on the E350, but it does feel much more engaging to drive, which is a fair trade-off, especially since the difference between the prices of the E350 and the E450 is very nominal. However, if you are looking for a more efficient powertrain, we would suggest opting for the E450 plug-in Hybrid instead,  since it offers all the bells and whistles you’d expect from the regular E450, along with more power and better fuel efficiency, making it the best of both worlds.

The 6 Steps You Should Take Before Starting an Online Degree

The Telltale Signs Of Academic Burnout – Does Your Child Have Them?

What to Do When You Get Involved...

What To Look For In A Family...

Get Car Insurance for Company- How It...

The Best Alternatives For Getting Around Without...

What you need to know about OBD2...

The Most Common Car Accidents And How...

What You Need to Know about Xenon...

5 Ways A Car Accident Can Change...