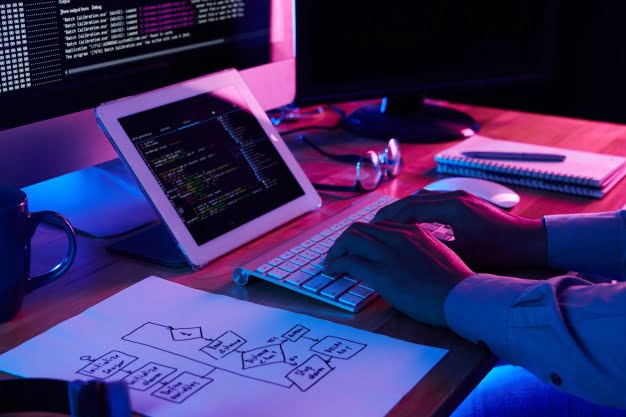 During the initial years of the internet, computers were the only way to access the web. This process seemed satisfactory for quite some time until people realized the need for portability.

The busy schedule of modern people made it impossible to keep any task constraint to a particular place. Therefore, people were quickly looking for an alternative that would allow them to access the internet on the go.

The rising capabilities of Smartphones made it sensible to access the internet on these highly powerful pocket-sized devices. The expansion of the smartphone industry completely revolutionized the browsing segment. According to a recent survey, more than 50% of the total internet traffic is dominated by mobile users.

All these factors made it viable for web developing companies to consider the mobile segment as an important industry. This is because, in this competitive market, a company cannot afford to alienate any segment of the user base due to device incompatibility. Appium is one of the most famous frameworks to develop mobile applications.

Let us Learn More About Appium 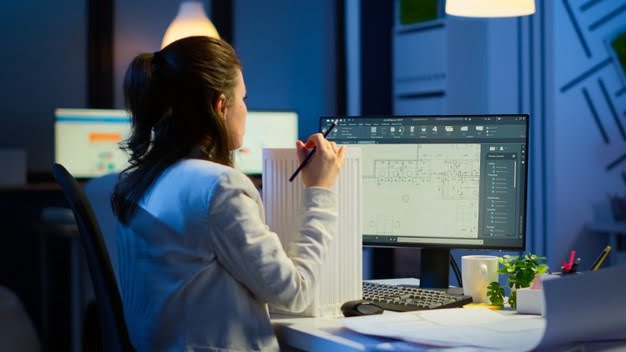 Appium is one of the most popular open-source automation frameworks for performing mobile testing. Using this framework, the developers can verify the functioning of hybrid, native, and mobile web applications. Native apps are those applications that you can access on a particular platform or operating system.

On the other hand, Hybrid applications are developed for multiple platforms and operating systems at the same time. Recently Google changed its algorithm for Search Engine Optimization. The recent algorithm prioritizes those applications that can be accessible on mobile and desktop platforms.

The Advantages of Appium

Appium offers various unique features to help developers while performing mobile test automation. These features have played a significant role in the popularity of this open-source test framework.  Now let’s take a quick look at some of the Unique advantages of Appium:

The Drawbacks of Appium

As we all know, nothing in this world is completely perfect. Appium is also no exception to this rule. As a developer, you must remember all the major drawbacks of the test automation framework. Let us quickly analyze some of the major ones: 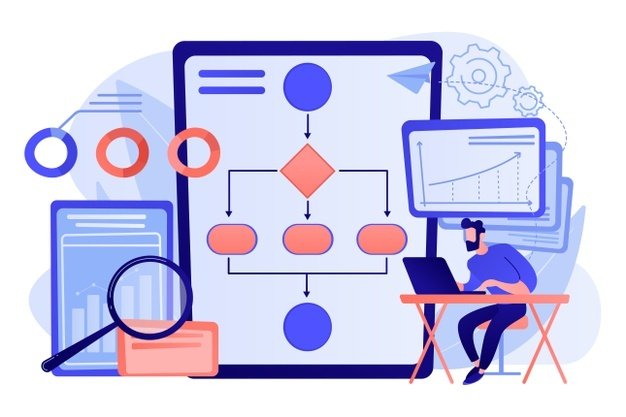 During the initial years of software development, manual testing was the only way to perform all the test scenarios.  This means that the developer had to test the functioning of web applications manually one by one. They also had to repeat the test cases for every new version of the same Browser.

The development team had to go back to the drawing board every time an error or bug was detected in a core framework of the application. This was an exhausting process in terms of time, resources, and company budget.

Manual testing also played a critical role in slowing down the production phase and ultimately delaying the delivery of the application. Companies were desperately looking for an alternative to substitute this form of testing.

They can in turn use this extra time to focus on other innovative and important areas of the app development project. Modern test automation tools and frameworks also help the testers to reuse massive portions of the existing test cases. Lastly, you should remember that it can be quite expensive to initially introduce test automation in your company environment.

Factors to Consider During Test Automation

Test automation can be a complex process if not properly implemented. Many new automation testers are still doubtful about the areas that they should automate. Let us take a look at some of the factors that can help in this decision-making process:

Role of Tools in Test Automation

This is because every tool is unique and is meant to serve a specific purpose. So, the developers should perform thorough research on various factors before performing the tool selection process.

During this process, they should also consider the requirements of the application development project and their preferences. It is also a great idea to keep an eye on the present test automation market trends. Let us discuss Lamdatest to have a better understanding of the role of tools in test automation:

The parallel testing feature is one of the most attractive features offered by Lamdatest. Using this, a developer can verify the functioning of the web application on thousands of different browsers, devices, and operating systems at the same time.

Millions of companies all around the world use Lamdatest to verify the functioning of their web applications. Lamdatest also maintains an interactive activity log to store all the final test reports.

Certain test cases cannot be performed without the intervention of a human tester. For instance, it is impossible to perform Automation Testing to test the visual aesthetics of a web application.

The developers cannot use Appium test automation to verify the proper placement of elements such as pictures or videos on a web application. Similarly, it is also impossible to perform exploratory testing with test automation.

Exploratory testing is completely dependent on the experience and knowledge of the human tester. Using this testing process, the developers find all the errors in the web application that was undetected with automated test cases.

Companies should maintain an optimal balance between automation and manual testing. This process will help them to utilize the full potential of the testing environment. Various test automation frameworks like Lamdatest also help the developers to verify the test results of manual testing with automation testing.

The New Version of Appium

The upcoming version of Appium is Appium 2.0. The test automation industry is waiting for this new version with high anticipation. With the present version, the developers have to install a large number of drivers while introducing Appium in a test environment. They also have to install drivers that they will never need during the testing process.

Appium 2.0 changes this practice and will require installing only the essential drivers. Bug fixes are another important area that Appium 2.0 is destined to improve.

Various fixes were already introduced in the beta version. However, most people do not install betas and miss out on these improvements.  The company has decided with the stable version of Appium 2.0, they will attach the fixes with individual drivers before rolling them out.

Lastly, the latest version will have improved docs. It will be easier for the developers to create their plugins for Appium testing.

So, we can easily conclude that Appium test automation has a bright future in the coming years. The latest version of Appium also comes with a handbook that will help the new developers solve various common issues related to this testing framework. The primary goal of this process is to simplify the testing process so that more and more companies can get onboard.

As a developer, you must remember that a perfect balance between various factors can help you to achieve your full potential. These factors include manual testing, automation testing, the right tools, and frameworks. This balance will also play a vital role in ensuring the growth of your company in the coming years.

5 types of interior doors — what to choose?

The Main Types Of Steel For The...

Why Does Your Business Need Computer Network...

What is Centrifugal Casting?

Why are Most Organizations Executing Backup Solutions...

Top 6 Laptop With Mechanical Keyboard Of...

Why Professional AV Control Solutions Are The...

The Main Types of Technology and Systems...

Why do you need iPad for marketing...