This has been a difficult year financially for families all over the UK.

This has been a difficult year financially for families all over the UK. The average electricity bills are repeatedly going much higher than your actual expectations. People are already starting to find the differences in the prices. The statics of the high rise in electricity bills show almost 20 million UK households are currently facing problems which are associated with the uprising values of electricity.

Inflation has hit a 40-year high, provoking a cost-of-living crisis for the majority of the population. And fuel prices have also soared, pushing many people’s budgets to the limit. But one of the most damaging trends is that the energy cap is set to reach over £4000 soon.

We explore this energy crisis and what the future holds for people in the UK.

What Are The Changes In British Energy Bills?

According to London’s energy bills statistics and reports. The bills are jumping to 80% higher on an average basis. From October, the changes are already identifiable. And from that time, the British energy bills’ margins and the statistics have kept changing.

The Ofgem CEO Jonathan Brearley conveyed that this rise is making a difference even in the family budgets of every individual family.

According to the statement by Martin Lewis. This is a catastrophic situation. The high rate of energy bills is so serious that everyone is now scared off and even does not want to cook their daily foods. Everyone can see the effects of the news and energy cap.

In May, the price forecasts are significantly lower. The government is announcing 400 pounds of discounts on the consumer’s bills for the winter season. Even after the pandemic, this is the highest benchmark which is set by the British energy bill value. The opposition of the labor party is saying this high bar is a severe tension for every household.

The energy crisis refers to the average energy bill for families spiraling out of control in the UK. It first became obvious when prices were raised in April 2022.

A record increase in global gas prices saw the energy cap rise 54 per cent. This cap is the maximum amount that a utility company can charge the average customer per year in the UK.

When it rises, it leads to customers all over the UK paying much more for their energy. Back in April, prices rose from £1,277 to £1,971 per year. But an October price hike will exacerbate this situation further, making it even harder for families to get by.

This October, there’s another price hike projected, pushing families in the UK closer to the brink. Households have been warned that a sharp increase is likely, with average bills set to reach a massive £4,200 in 2023. 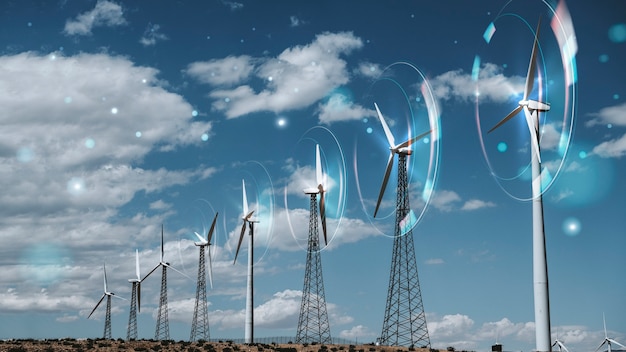 This was accompanied by the news that utility companies could automatically raise direct debits, making it harder for the average person to control their spending and finances.

As a result, this winter is set to be difficult for people across the UK. They’ll face the choice of cutting down on their heating and living in a cold home or spending vast amounts on heating.

What The Future Holds

But what will happen in the future with energy prices? Experts believe that Ofgem’s decision to change the energy cap every three months rather than six will see prices continue to spiral. As a result, consultancy Cornwall Insight has predicted that energy bills could go over £4200 next year.

Although it has also been said that wholesale prices are moving so quickly that projections can be unreliable. Living in an energy-efficient home will therefore be crucial in the future.

If you’re upgrading to a new home, it’s worth hiring trusted conveyancing solicitors to ensure that your new home will be as energy efficient as promised, helping you to save money on your bills.

The future of energy bills looks concerning for families in the UK. But by being aware of the situation, you can plan now to try and navigate this difficult period.

The 2 Best Tips For Moving Out Of State With Children

3 Ways You Can Maintain Your Solar...

How to Reduce Your Electricity Costs

7 Benefits Of Installing Solar Panels In...

Why Does Your Home Need Solar Panels...

Reasons Why You Should Contract the Best...