Everything You Want to Know about Prayer Beads and Their Importance 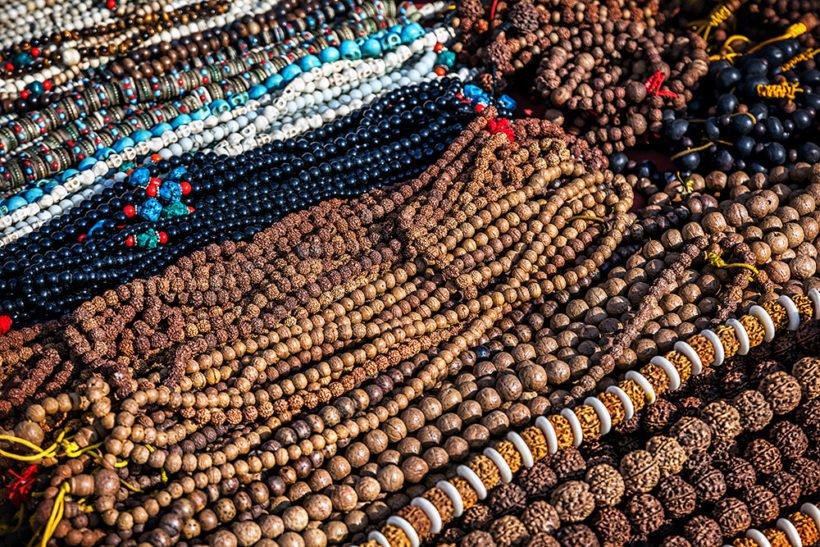 Spirituality is a complex human entity. Some of the most spiritual and religious cultures of the world are also some of the richest in terms of human civilizations. To calm the nerves and set contentment, spiritual gurus have often taken help from prayer beads in many cultures. If you follow global affairs, you might see spiritual leaders in religious faiths like Hinduism, Buddhism, and Catholicism use prayer beads.

What are prayer beads?

The sages in Hindu culture are using these beads for thousands of years for prayer and also for austerity. There are texts in Indian culture reveal the importance of Mala Jaap. It is a popular meditation tool and available all across the globe. Many people who visit religious destinations in India and other parts of the world buy prayer beads to use them while praying.

How to use prayer beads:

Prayer beads have now turned into global prayer items, but their origin dates back to ancient time. Religions such as Hinduism, Buddhism, Sikhism, Christianity, Islam, Judaism, and many others allow their followers to use this item while praying.  Prayer beads such as Misbah and rosary beads are widely used by people across the globe.

Although most of the users now purchase and use it as a religious item, prayer beads are also considered great tools for relieving stress and gaining better mental clarity. It is of course not for wearing jewellery because it will benefit you when you are using it. You have to finger one bead at a time while chanting stanza or a prayer. It should be fingered in continuity to go deeper into the meditation and focus on your sacred deity. The sages in India wear prayer beads as jewels to carry it with them wherever they go. 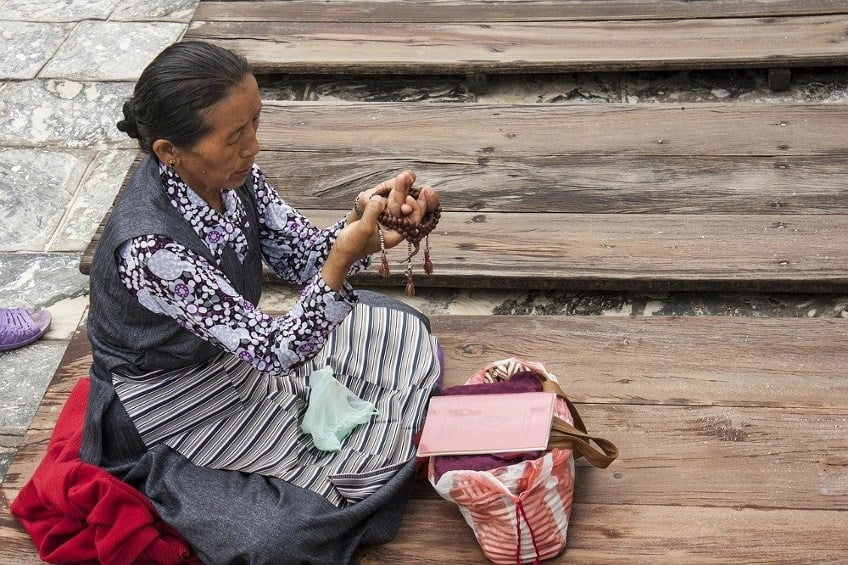 Nobody knows exactly when mankind had started using prayer beads. The old Hindu texts reveal that people were using it as a prayer item back in 500BC. It may be possible that it was documented late and the actual prayer beads were in use quite before. Many people believe that Buddhist had invented the prayer beads the first time. It is an arguable claim. The ancient Indian texts defining the birth of Hindu gods reveal that prayer beads existed at that time and it was many years before the origin of Buddhism. A statue of Hindu man holding player beads was found that is said to be a 3rd century BC statue.

You might be wondering how people in the Middle East and western countries started using prayer beads if it was first used by the Indians. The concept of using prayer beads had spread to the Middle East, Japan, China and other parts of the world from India. People knew that people in India used these items for meditation. They were totally impressed with this ritual and then people from other religions adopted it. The Muslims called it Misbah and people in Greece called it Worry beads because of their stress-relieving properties.

Although many people believe that prayer beads got popular after the times of Christ, the recent pieces of evidence suggest a different truth. The archaeologists have recently discovered a fresco picture of Santorini in which women are holding ropes like prayer beads. The truth is, people have been using prayer beads for many eras. All the religions slowly adopted using them and that’s how this prayer item got popular with time.

What are prayer beads made of? 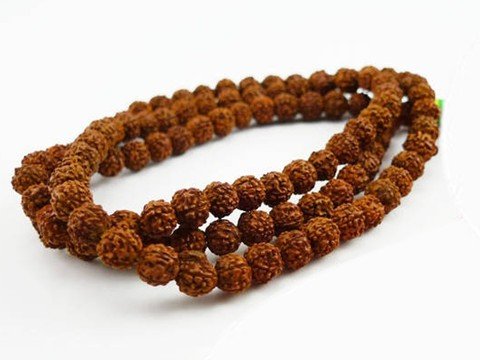 Prayer beads are prepared from a variety of materials. The producers hugely rely on plant seeds, animal bones, and wood to produce this item. These materials are first carved and then turned into beads. The Hindus use prayer beads built of the Rudraksha seed. These are very special and every sage uses only Rudraksha made prayer beads. This material is considered the best for meditation. Many people also believe that Rudraksha holds great healing power. You can also find prayer beads made of Bodhi seeds as used by the followers of Buddhism. 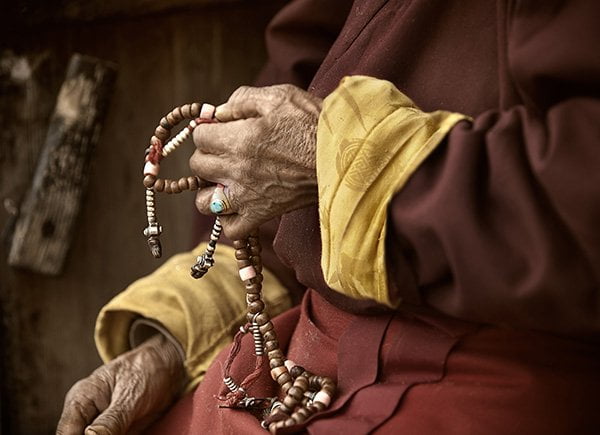 Different types of prayer beads are used in different religions for prayer, meditation, and also for healing. Whether you are a Christian, Hindu, Muslim, Buddhist, or from other religion, you can use prayer beads. The main purpose behind using prayer beads is keeping the count of the number of times you pray or chant a religious mantra. It is for keeping the track of prayers and that’s why numerous people use it.

Many people buy and carry prayer beads as a symbol of their religion and spiritual belief. Some simply use it to meditate and gain mental clarity. Whatever type of prayer beads you are using, there will be a certain number of beads in a circle that you will have to finger while praying.

Should you get one?

You should, of course, get prayer beads. You may or may not believe in the religious importance of this spiritual item, it can be very helpful stress relieving tool for you. It is quite popular across the globe and therefore you can easily find a website providing top-quality prayer beads. Choose one made of organic material such as Rudraksha or Bodhi seeds. It will be easy to hold in one hand and you can easily move one bead at a time while meditating.

How to Improve your Gymnastic Skills in a fun way?