What Exactly Is Schizophrenia and How Is It Treated? 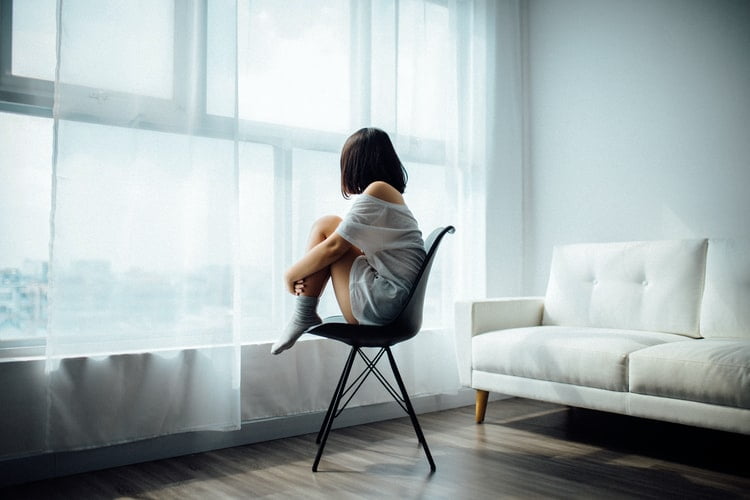 Before there was an understanding of mental illness, people characterized other people with mental illnesses as crazy or mad. These people were to be locked away, sterilized, abused, shunned, ridiculed, or even killed as documented during WWII in Nazi Germany.

Today, we have a better understanding of mental illness, and it has become less of a stigma. We can openly talk about depression, and the role it plays in our lives.

Most people have an understanding of the mental illnesses mentioned above. Yet, when it comes to schizophrenia, people are at a loss as to what schizophrenia is exactly.

Read on to learn more about this little-talked-about mental illness and how it can be treated.

According to the American Psychological Association (APA), schizophrenia is defined as a psychiatric disorder. Schizophrenia can begin when a person is in their late teens or even in their mid-thirties. The following are the three features associated with schizophrenia:

Worldwide, 20 million people have schizophrenia, and it affects females and males equally.

Schizophrenia is also a form of psychosis. Psychosis means that the person has lost touch with reality because of how their brain functions. Although the word “psychosis” can connote feelings of fear and misunderstanding or convey a dark, frightening mystery, it’s time to use the word correctly and openly discuss and understand how certain brain functioning can lead to psychosis. 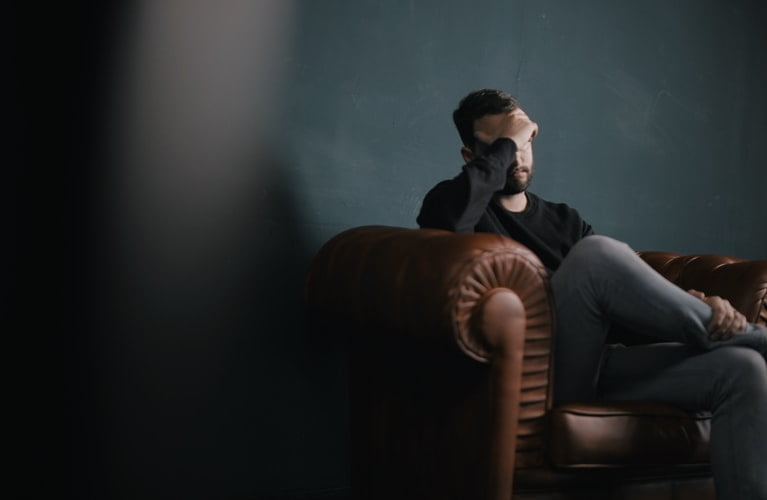 Symptoms fall into three categories: positive, negative, and cognitive, and must be present for at least six months to have a diagnosis of schizophrenia.

Positive symptoms of schizophrenia, which means symptoms that are present, including what is usually associated with this disorder and these are hallucinations and delusions. A hallucination involves the five senses (hearing, smelling, tasting, feeling, and seeing).

Negative symptoms of schizophrenia include those that are absent, not present. There is an absence or decrease in experiencing pleasure and expressing emotion, known as a flat affect (ex. speaking in a monotone voice or not smiling or frowning ). People with schizophrenia can have difficulty making and following through with plans. Keeping a job can prove difficult.

Cognitive symptoms of schizophrenia involve disorganized thinking and speech. One’s thought patterns might be devoid of logic. Speech can be difficult to follow for those listening to someone with schizophrenia. For example, the person might speak, stop, and then try to recall what they had just said.

There is increasingly more information available about schizophrenia, so people can educate themselves with the facts rather than assuming what this disorder is based on misrepresentations in movies and TV and cultural misconceptions. 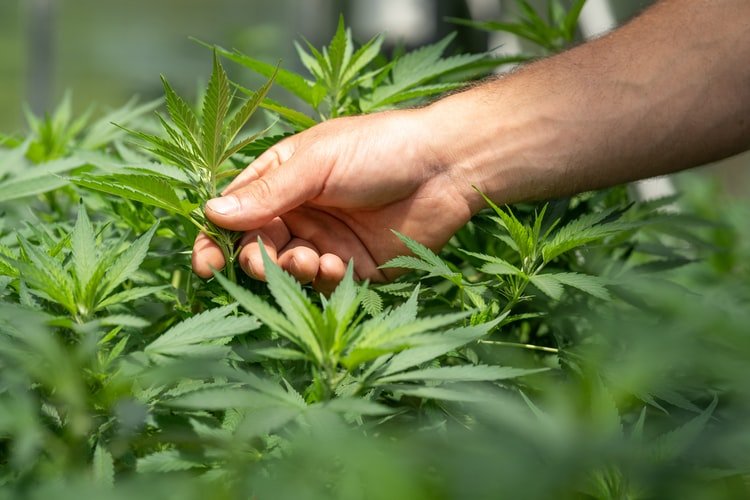 Schizophrenia doesn’t have one single cause. Researchers believe that there is a genetic component to this disorder and when mixed with environmental factors, such as childhood abuse or malnutrition, schizophrenia can present itself.

Other factors that might cause schizophrenia include taking mind-altering drugs (ex. acid), particularly at a young age, or having a prolonged use of marijuana that began at a young age. 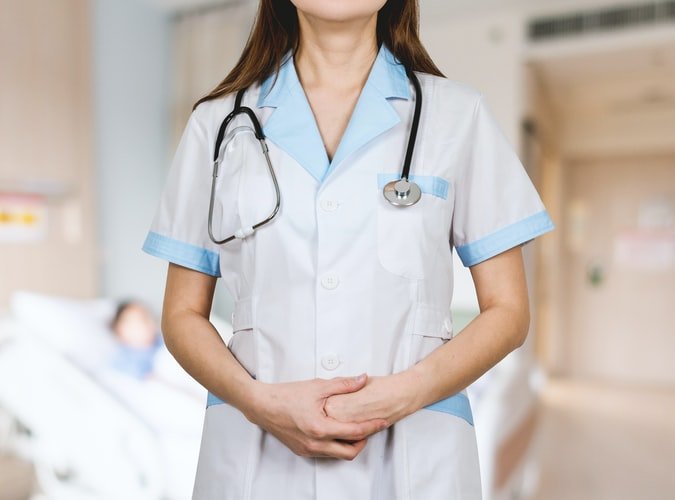 Treatment for schizophrenia is a multi-pronged approach. Medications include taking antipsychotic drugs in pill, liquid, or injection form. One class of antipsychotic drugs used to treat schizophrenia is referred to as first-generation or typical. Some of these drugs include Haldon, Thorazine, and Navane. An issue with first-generation drugs is that they can cause tardive dyskinesia – involuntary muscle movement, which is often irreversible.

The second class of drugs called the second generation or atypical is usually prescribed first. If these drugs have been proven ineffective, then first-generation drugs are prescribed. Some atypical drugs include Latuda, Geodon, and Seroquel. These drugs carry less risk of developing tardive dyskinesia but can cause an increase in hyperglycemia.

Whether taking a drug from the first or second generation, it’s important to be aware of the side effects of that particular medication. Consulting one’s doctor and deciding together on what medication one should take, understanding the side effects, and managing those side effects (ex. blood tests and regular check-ins) are all important factors that go into making an informed decision regarding medication therapy.

Aside from medication therapy, people with schizophrenia can benefit from cognitive behavioral therapy. With this type of therapy, role-playing, learning and implementing effective coping skills, and activity schedules are some of the strategies taught to stabilize mood and improve family and friend relationships while addressing the positive and negative symptoms of schizophrenia.

Words like “schizophrenia” and “psychosis” can feel scary and confusing and make us want to run away or ridicule (ex. calling someone “schizo” or “psycho”), but not so long ago, similar feelings and thoughts held true for words like “depression” and “anxiety.”

There’s nothing mysterious about schizophrenia. It’s time to take this disorder out of the closet and offer support to people who have it.

Concentrate Or Diversify: Which Is The Better Stock Trading Strategy?

Should I Go to Rehab Now That...

All you need to know about Diamond...

CBD Oil Benefits You Must Know About

Benefits of Anabolic Drug Use and Promo...