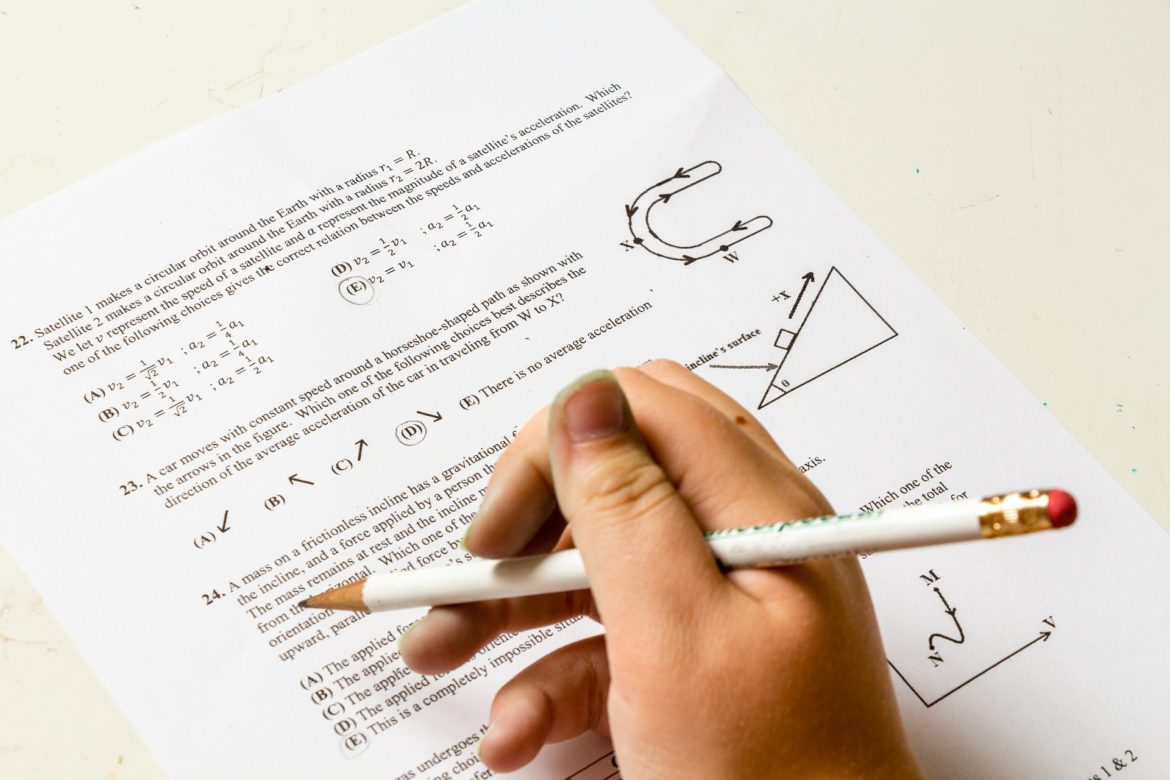 The Paper I of JEE Main 2019 first round for admission into engineering programs are being conducted by NTA, January 8 onwards till January 12. Two sessions are being held every day, morning and afternoon. The test is conducted through 467 centers in 258 cities including 9 overseas centers. About 9.5 lakhs of candidates had registered for the computer-based Paper I of JEE Main 2019.

While the examination pattern and marking scheme of JEE Main 2019 Paper I is the same as in previous years, the conducting authority, the format, and the examination process are all new. Candidates, for the first time, could choose dates and slots of the test according to their convenience. The test is being conducted by NTA in the online mode as opposed to the traditional paper-based test, as a result of which, the results of the test is expected to be declared by the end of January 2019. Though NTA’s decision of taking JEE Main 2019 the entire computerized way faced a lot of opposition, candidates who have taken the test so far have expressed how comfortable they were in the online mode of testing.

The immediate reaction that could be gathered from respondents who have taken the test till date is quite favorable with the following pointers coming up frequently:

Marking scheme too, as promised by the NTA, is the same, with each correct answer carrying 4 marks while each incorrect answer warranting a penalty of -1 mark and 0 marks for questions left un-attempted.

The difficulty level of the questions has been moderate with Chemistry being the most comfortable section so far. Mathematics and Physics have alternatively carried the baton of being either relatively tough or lengthy.

In all the three subjects, questions were spread out to more or less all chapters in the syllabus. According to the candidates, the topics that were covered the most in JEE Main 2019 till date are:

The questions attempted to gauge the candidates’ understanding of the fundamental concepts. In fact, for students who have practiced the last 10 years’ JEE Main question papers, the current test should be a cakewalk. Few students even reported that some questions were directly from the NCERT books.

Candidates who had attempted the mock tests on the official website found it easy to attempt the online test. According to NTA, about 2.5 lakh candidates have used the mock test facility.

So far, no technical glitches in JEE Main 2019 have been reported. However, a candidate did take to the Twitter to report replication of options in a particular chemistry question on Day 1 of JEE Main 2019 Paper I test.

Though it is a tad premature to predict the cut-off score for JEE Main 2019, given that at least two days of testing is still left, the April round of JEE Main is yet to take place and to top it all, scores are supposed to be normalized, yet, the cut-off score can be expected to be around 72 – 85 this year. Based on general feedback, candidates who score 115+ in JEE Main should be able to qualify for JEE Advanced 2019.

Plan a Dream Vacation to California

Preparing for CAT? Here are the Top...

HOW TO MOTIVATE STUDENTS TO CONTINUE THEIR...

Is Cyber Security hard to study?

5 Blogs That Will Help You Write...

A Guide To The Most Common Types...