What To Know About the Latest Invasive Bug in Illinois 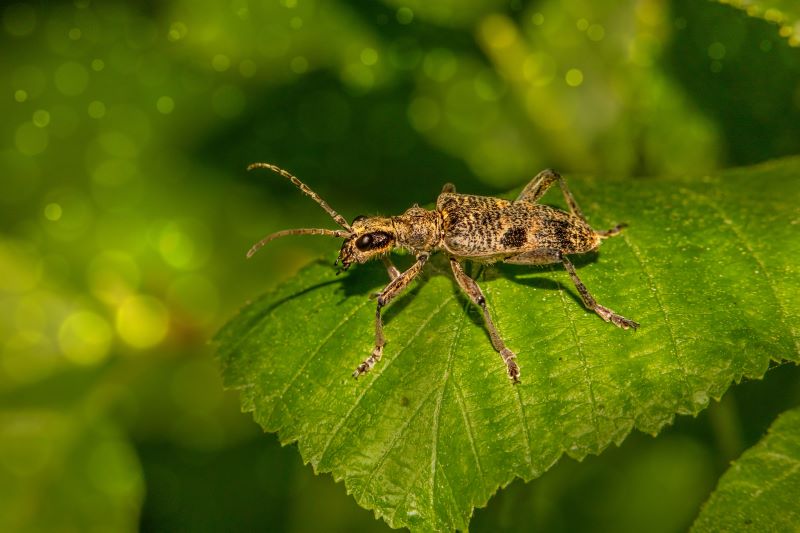 Perhaps, it is hard to figure out the most invasive bug and other insect species in Illinois because there are so many. Each decade brings along a new damaging species.

Invasive species are on the rise across the US, posing new health threats and causing property damage. Invasive bugs are spreading are always seem like disturbing factors. They are natural predators. So once they invade an environment, they breed rapidly and quickly establish themselves.

4 Factors Which You Must Know For Dealing With Invasive Bug 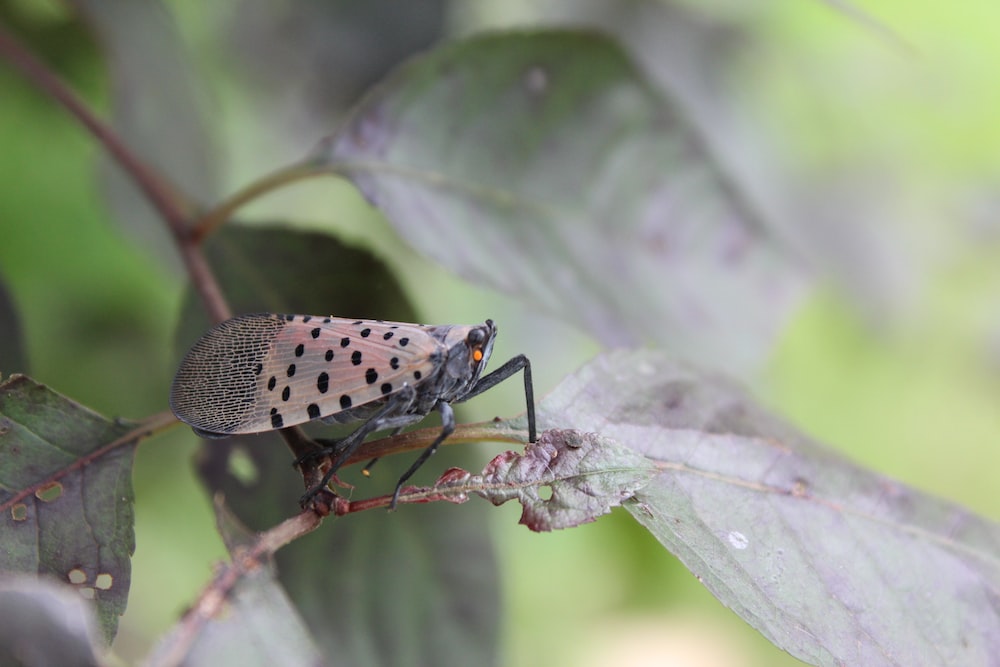 One such latest invasive species Chicago, especially Illinois residents, should know about is Stink Bugs. Also known as the brown marmorated stink bug, this invasive bug and species entered Pennsylvania in 1996 and are now found in 44 states.

Here is everything you should know about stink bugs — from the problems they cause to how to deal with them as a homeowner or resident of Chicago.

Stink bugs accidentally reached the United States in the mid-1990s. However, it wasn’t detected until the early aughts. The species reached outbreak proportions in 2010, severely disrupting fruit production and economic stability.

With the invention of pesticides and other measures, their populations subsided in the east. But the invasive bug and species are making inroads into the midwest and southern part of the country.

Luckily, a stinky invasive bug doesn’t cause any threats to humans. They are a nuisance pest because they don’t spread any illnesses to people. They also don’t bite or sting or cause property damage indoors.

Nevertheless, they can damage crops and plants. Furthermore, they do cause some issues for Illinois and Chicago property owners.

Having even a few stink bugs around your home or office can quickly result in a large infestation. They are highly invasive, meaning they quickly grow out of control. Stink bugs seek shelter in houses during the cold season, masking into the walls, attic, or crawl space.

They then re-emerge from the early spring season, becoming very active inside and outside the home. The primary reason why you don’t want them in your home or office is because of their large numbers and the unpleasant odor they release when crushed.

4. How To Fight Back

It is true that stink bugs are nuisance pests. Nevertheless, preventing them from coming inside will save you a lot of stress of dealing with removing them. Fortunately, there are some easy and practical steps you could take to fight back against the stink invasive bug which invades your homes.

Fight Back With Natural Herbs And Oils 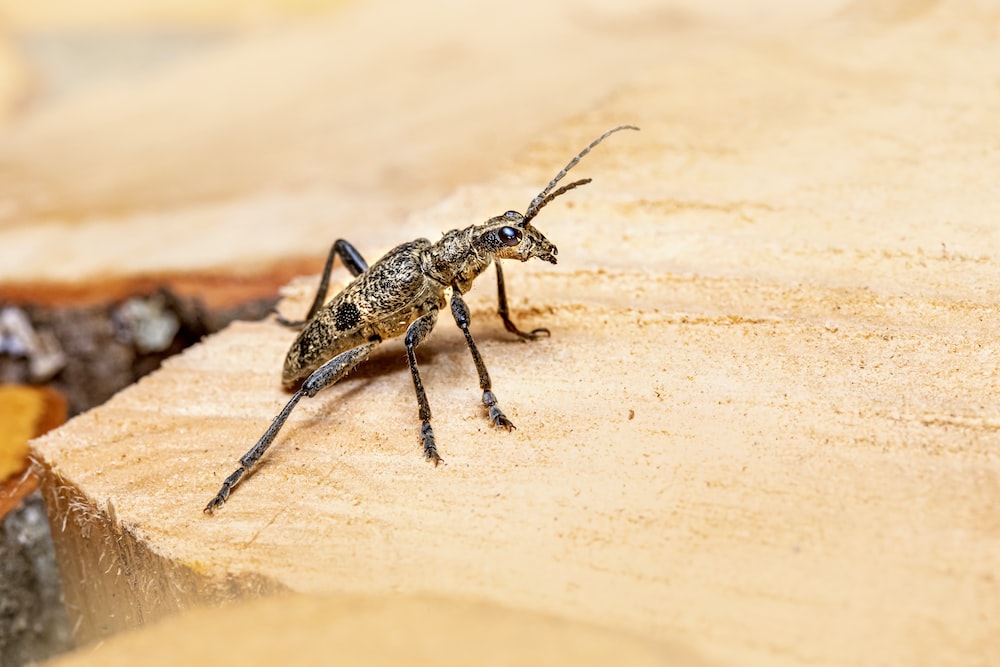 Using essential oils can help. In fact, it’s like killing two birds with one stone. Essential oils make your house smell great, as well as banish stink bugs. Mix a few drops of mint essential oil with a few ounces of water and spray at the bugs’ entry zones like windows and doors.

Using neem oil, diatomaceous earth (an earth-friendly pesticide powder), garlic spray, and soapy water can also help. While it might be tempting to use all-purpose insecticide to kill the stink bugs, their bodies might attract other insects to feed on them.

You should also not squash the stink invasive bug inside the house, as it will only attract more of them. So, in case of an unmanageable infestation, your best bet is to reach out to one of the pest control Chicago services; visit https://fox-pest.com/chicago/, for more information.

Get Help With Prevention And Removal

Usually, the stink bugs aren’t dangerous. But that doesn’t mean that you should let them have their way around your home or office. Most people report their difficulties while dealing with their stink and large numbers are quite frustrating. Furthermore, it is hard to eliminate an infestation on your own, especially if it gets severe.

If you are seeking advice or assistance with stink invasive bug elimination, partnering with a pest control expert in your area can help. However, consider hiring the right experts as you don’t want to end up with poor customer service or innovative options down the lane.

The invasive bug interferences are a prevalent problem. It is better to take some precautions against it. But every time this is not entirely possible, you can protect your house from the sudden bugs inventions. So which way are you going to follow? Comment back to us and let us know your opinion.

Boost Your Home’s Property Value with These 12 Improvements

How To Make Use Of French Press Coffee Maker?

How To Kill Roots In A Sewer...

Why Silk Rugs are expensive?

Why Should I Invest in Home Tools...

8 Home Décor Ideas to Swoon Over

Commercial Lawn Care: Things You Can Do...

The Location of Your Dream Luxury House...

Tips to Make Sure the Soil in...