Home EntertainmentGaming Want To Become The Best RuneScape Player: Here Is What You Should Do
Gaming

Want To Become The Best RuneScape Player: Here Is What You Should Do 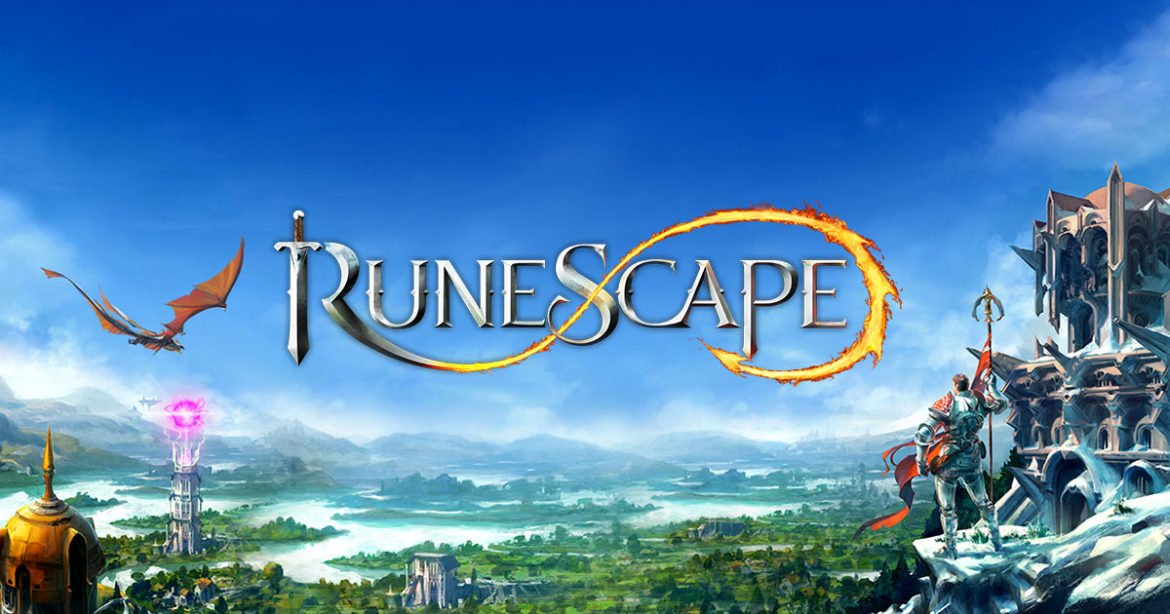 In the past few years, the gaming industry has grown by leaps and bounds. MMORPG or Massive Multi-Player Role Playing Games have created a fan-following, unlike anything the world has ever seen. One of the most popular MMORPG games in the world is RuneScape.

A majority of gamers have at some point or the other have played RuneScape. Even though several new MMORPG entrants in the market today, RuneScape continues to enjoy a superb purist loyalty.

In this article, we try to guide young players on how to excel at the game, gain as much as RuneScape gold as possible, and kill down as many monsters.

A Brief Introduction to RuneScape

RuneScape was first launched way back in January 2001 by Jagex, it’s then Copyright holder. In a very short span of time, the popularity of the game grew by leaps and bounds. The original makers were forced to rewrite the codes of the game and the news was released under the title, RuneScape 2.

The old game did not die down and was preserved for the purists as RuneScape Classic. Just to give you a brief idea of how popular the game was, over 260 million player accounts have been created since the game first released in 2001.

Many people think that in 2020, RuneScape falls behind some of its more glamorous competitors. While many have criticized RuneScape for the outdated graphics, others continue to play the game, primarily because of its nostalgia factor.

How you can Become a Good RuneScape Player According to Experts

According to gaming experts, the following are some of the ways in which you can get maximum success as a RuneScape player-

1. Visiting as many Destinations as possible-

According to the original development team of the game, players can succeed by visiting as many towns, cities, villages, and worldly realms. These destinations are also known as paths, and following the paths leads to different locations. Using the map in the right fashion can help to move around easily. The more you visit, the more hidden treasures you uncover.

2. Improve yourself by Training-

MMORPG is all about training and getting good at it. Experts suggest that you can also create a new player account simply to train yourself as to how you are going to excel. If you want to train, you should play at different levels. It is important to play all the games within the rules, keep training, and have a lot of fun in the process.

Every time you complete a quest, a player wins a certain number of rewards in the form of OSRS gold. However, there might be times, when you will require the gold to get access to something new like armor, weapons, and so on. In such situations, you should get in touch with platforms, which allow you to buy cheap OSRS gold.

4. Make Friends in the Game-

Being on quests all alone can get lonely at times. The best part of an MMORPG game is that there are a number of players playing in different quests at the same time. You can always meet new players, do deals with them, and also set out on quests. If you are a true fan, you will use the forums of the game to get in touch with like-minded players who can become friends.

What are some things you should avoid doing as a player on RuneScape?

Chatrooms and forums on RuneScape are abuzz with things that players should avoid doing in the game. Most of the chatter revolves around breaking the rules of the game.

The exciting nature of the game may prompt you to use some outside third-party software to gain a competitive advantage in the game. However, you should refrain from doing that.

Many players have also complained about abusive behavior from other players in the game. If you get reported for abuse, the game developers might close down your account and prevent you from opening a new one.

Many players also tend to focus on specializations. For example, some concentrate too much on combat, while others on visiting as many destinations as possible. The key is to become a well-rounded player who is able to take on all challenges, as and when they arrive.

It is important to work hard for the prizes and undertake as many quests as possible to succeed. Do not look at what others are doing in the game. The focus should always be on what you are doing to enhance your interests as a player on RuneScape.

RuneScape has completed nearly twenty years in the MMORPG world. While there is no doubt that the game has slowed down in its appeal, it still enjoys a lot of following. Many states that it was RuneScape, which started the MMORPG revolution. By focusing on all the points in the article, you can hope to become an accomplished RuneScape player.

The Text Can Wait: 5 Distracted Driving Facts You Should Know About

The Best Gaming Accessories to Help You...