Five Offences That Can Lead to Driving Licence Penalty Points 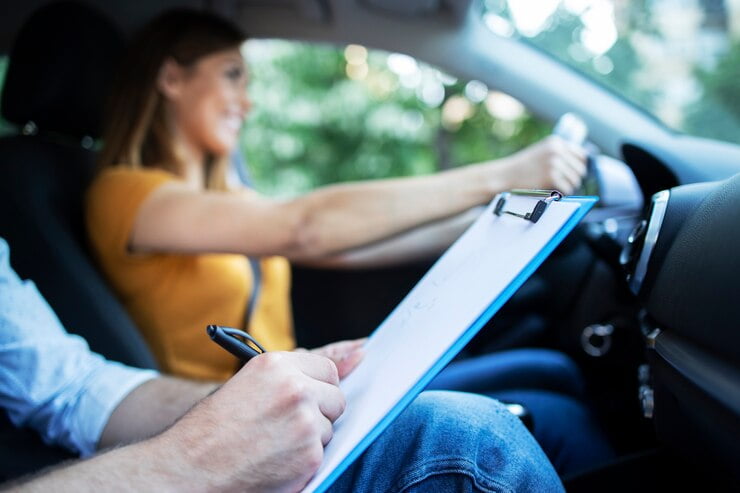 Penalty points can be added to your license if you commit an offense on a British road. They’re used as a way of removing dangerous drivers from the road and also act as a form of punishment.

If you accrue 12 penalty points, then you could be banned from driving for three years. Below we explore five offenses that can lead to driving license penalty points.

Every country has different rules for drivers. But traffic rule overlapping is always leading to penalty points. Vigorous penalty charging is bringing more harm to your smart driving career. 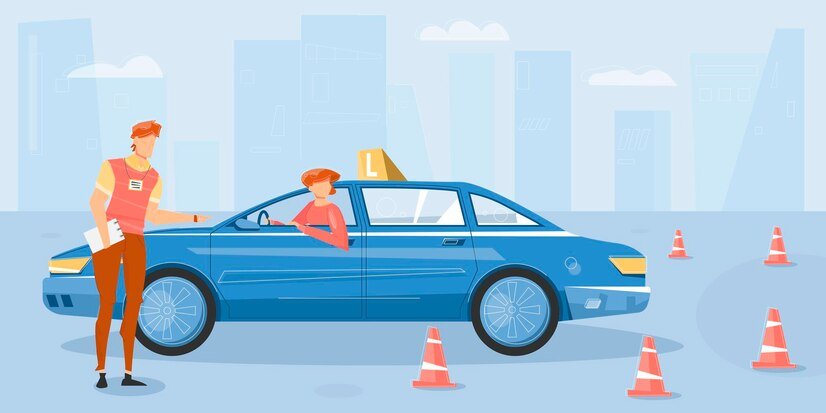 All we know is that drinking and driving is a serious crime. But apart from it, there are many more certain rules for the drivers.

Here are five road offenses names that are leading you a serious driving license penalty points. And you know very well this is not an appraisal number. Your driving career can be dommed out with these points.

Speeding is when you exceed the limit on a road in the UK. This can put yourself and others in a dangerous situation as the road isn’t designed or safe for excessive speeds.

If you’re caught and plead guilty, then this offense will see three penalty points added to your license. However, if you plead innocence, then you could end up with a large fine and further points on your license. 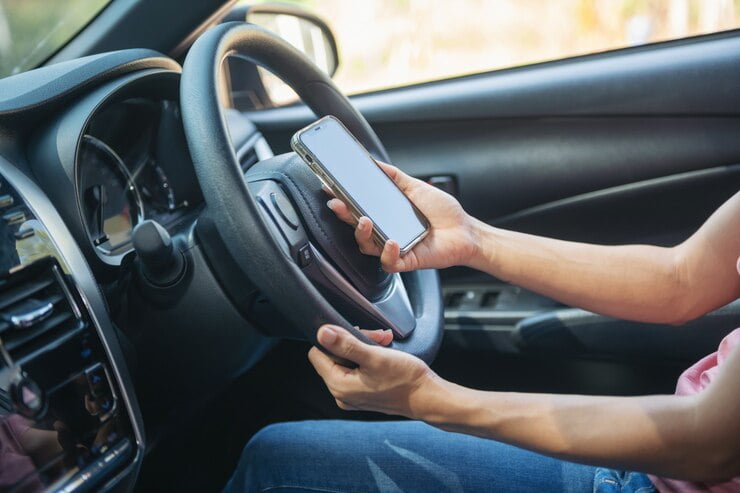 If you use your mobile phone while driving, this can distract you from the road and put you in a dangerous situation. Using a mobile phone during driving is a severe offense and charges you with maximum penalty points. Always keep your phone in the driving or flight mode during the car drive.

As such, if someone is caught using a phone while driving, they could receive three to six penalty points depending on the context of the situation.

Driving an uninsured vehicle can also land you in trouble. You can trigger an automatic police recognition camera which will notify the authorities of an unlicenced number plate on the roads.

This comes with a heavy punishment where the car could be seized, and you can expect to be given six to eight penalty points. If you find yourself in an awkward situation, it’s well worth avoiding this problem by getting yourself temporary car insurance with the vehicle.

Related Resource: How Can High Risk Drivers Save on Car Insurance? 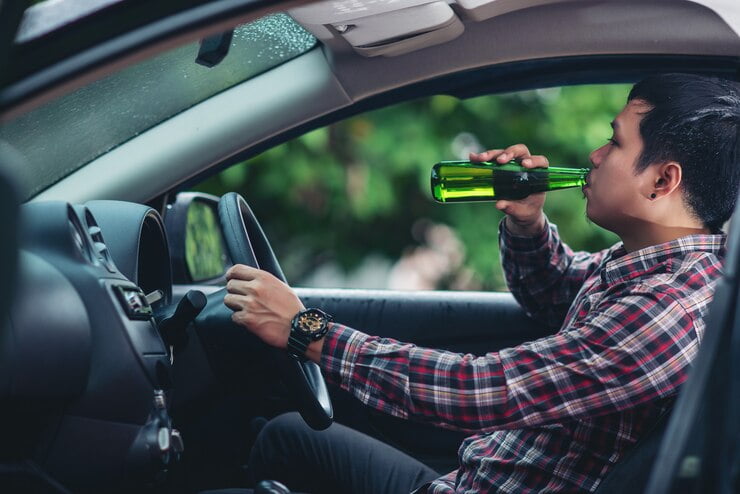 Drink driving is a grave crime. Driving while under the influence leaves you unfit to drive safely and quickly, resulting in death or a life-changing accident.

Aside from any legal punishment you might receive, you can expect to be given three to 11 penalty points depending on how egregious your offense was. Maybe you are not drinking, but you are taking any vapes or consuming Cbd. Then it is also going to be a punishable offense if police can find out the proof in your blood.

Dangerous driving is another serious offense. This is considered worse than careless driving and is defined as driving which “falls far below what would be expected of competent and careful driving, and it would pretty obvious for any skilled and careful driver that driving in that way would be dangerous.”

This offense can lead to jail time, and you’ll be given between three and 11 penalty points on your license, according to legislation UK government. Do not mistake the road as the racing track. Both are different, and fast driving on a racing track is entirely agreeable rather than rush driving.

There are penalty points for different offenses that can lead to you being given points on your license. However, by avoiding the actions above, you should be able to keep yourself safe on the roads and avoid any points on your license. But if you are facing any driving charges like fast driving or accident. Do not forget to seek help from the law attorney and take the lawful step.

The Ultimate Guide To Large Blanket: Benefits And Why You Should Try One

Curious How To Fix A Blown Head...

What Is The Average Cost Of Car...

Do Quality Cars Have an Impact on...

How Not to Fall Victim to Car...