Home EntertainmentSports In Hockey, Lethal Scorers Develop Skills and Have Many Tricks Up Their Sleeve
Sports

In Hockey, Lethal Scorers Develop Skills and Have Many Tricks Up Their Sleeve 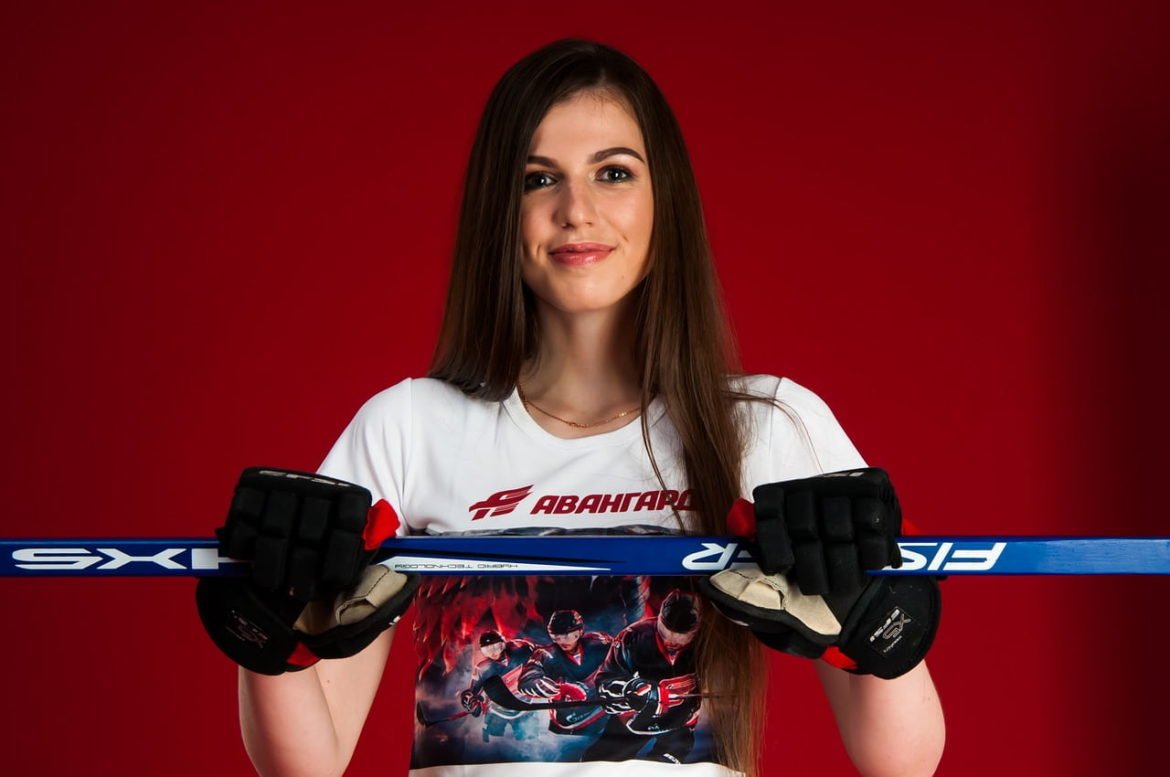 If you have an unbelievable wrist shot or a boomer of a slap shot, you’re going to score some goals. But eventually, goalies will get the book on you and anticipate your best moves.

In other words, you can’t keep scoring the same way.

You need multiple tricks. The best scorers develop an arsenal of weapons, so they can put the puck in the net no matter what’s happening on the ice. Here are a few of the shots they work on in practice.

A backhand is a wonderful tool when you’re in close on the goalie. You aren’t likely to use a backhand shot from the blue line, but if you’re in on a breakaway, you can fake the forehand and get the goalie to bite.

Then, when the trapper begins to rise, go high blocker side with a backhand. Goalies usually expect the forehand because it’s the more natural shot, and it’s tricky to get a hard and accurate backhand shot.

Hone your backhand with HockeyShot training equipment, as it’s durable and designed to withstand punishment from pucks.

Once you go backhand past a goalie, they can’t just assume you’ll go forehand every time. Planting this seed of doubt keeps them guessing and makes the shots in your arsenal less predictable.

A snapshot is like a wrist shot, but there’s a faster release, and the whip in the shot comes more from a flick of the wrists than using your body weight and wrists together. It may not be the most powerful shot you have, but it makes up for that by coming off the stick quickly.

A snapshot is handy when there’s a scramble in front of the net and you need to get the puck upstairs in a hurry. When there’s no need to wind up or shoot the puck 100 miles an hour, use a snapper.

As coaches always say, the puck moves faster than you can skate. That’s why the one-timer is such an explosive weapon: by the time they pass reaches the shooter, they’ve already taken the shot.

A one-timer occurs when the shooter doesn’t stop to corral the pass. They simply fire it off as the puck comes towards them. It’s a tricky shot to master because you need to ensure the timing is correct, and the pass needs to be perfect.

If the pass is too far ahead or behind, the shooter probably won’t be able to get the shot off at all. But when the pass is just right and the shooter manages to nail the timing and take a hard, accurate shot, the goalie has almost no chance to make a save.

One-timers are common on the power play because there’s more room to make passes. Make east-west passes across the crease or from one side of the blue line to the other, and catch the goalie going the wrong way.

If you work hard in your on-ice and off-ice training to develop a range of different shots, goalies won’t know how to stop you, and you’ll keep lighting the lamp.

What is a Bubbler and Why Does it Make Smoking Easier?

Everyday Household Items Tossed as Trash that Should be Recycled