How To Handle Your New Lab Puppy 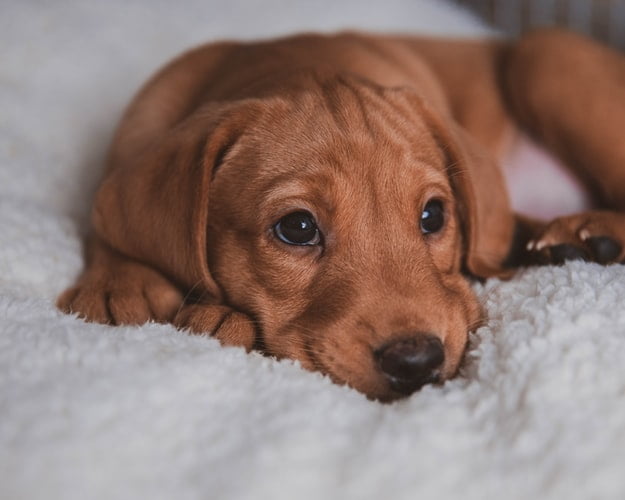 Labrador Retrievers are extremely friendly and polite, but they can also be tricky to work with when they first arrive. Like any dog, it takes a while for labs to get used to where they are, and most Labradors might struggle to adapt if they are still in the puppy stages. So, how do you make the process easier?

Puppies that are thrust into a new household might not really understand where they are, and many of them will not even come with their bed. This means that they are in an unfamiliar place with unfamiliar things, and that can leave them scared and confused for quite a while.

Setting up a small den, like some kind of box or bed-nest, can be ideal. Keep it slightly isolated from busy areas of the house so that they can rest easy for a while, and be sure to check on them regularly. It might even help to spread their food and toys out through the house, encouraging them to explore and figure out the layout on their own.

Baby gates, improvised barricades, and the occasional obstacle can all help keep a puppy away from danger and in areas that they would be safest in. While you should not completely cage them, it is a good idea to at least restrict some areas, even if that means pointlessly blocking off certain corners.

This has two purposes – it lets you prevent them from going into places that they are not supposed to go, but it also helps you teach them that they do not have free rein in the house. As they get older and you train them more, you can usually stop them from wandering off with the right voice commands, but this is still useful in the early stages.

Puppies get sensitive guts, but they are also quite greedy. If you use the same food, it might be one of their only links to wherever they came from, and they will usually also try to eat as much as possible just in case.

Feed a puppy small amounts more often, rather than one big meal all at once. The hunger they feel afterward will not last, and it is much better than over-feeding them before taking them out on a big run that makes their stomach lurch.

Make sure that you are using the right kind of food, too, and always look at the actual contents on the back of the packaging. Some types of food are best used for older dogs, and others are better for puppies, while there are some that can suit both equally well. The wrong one can leave them hungry, sick, or just not feeling very happy. 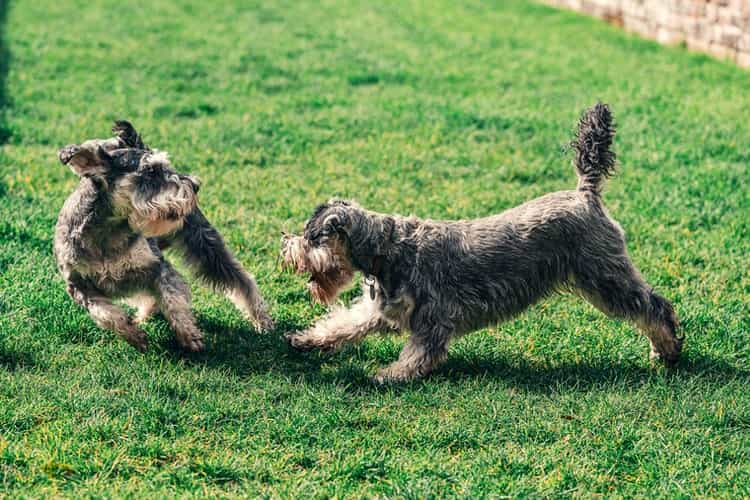 If you take a puppy out and about, let them interact with any people or dogs that seem safe. Even when they are at a stage where they can’t really be walked, you can carry them over to a friend’s house and let them see one another.

The earlier you show a puppy, the wider world, the less fearful they will be of going outside. This also has the benefit of letting them get fresh air and some sunlight before they can really do it themselves, which might mildly improve their health in the long run.

5. Know Where They Came From:

Certain types of dogs, like chocolate lab puppies, are quite desirable these days. This means that chocolate lab puppies can come from all kinds of backgrounds, some good and some bad. The more you know about where they came from and how they were treated, the easier it will be to understand why they might prefer or avoid certain things.

For example, groups like Lucky Labs aim for a “breeding done right” approach, whereas independent sellers might have skipped out on things like genetic tests or proper health checks. In some cases, you might even end up with breeders who abuse their own dogs to get the maximum possible output of puppies, which can naturally cause issues with the pups themselves.

The better you understand a puppy’s background, the easier it becomes to try and calm them down if they suddenly freak out or start to panic, which can be quite common if they are in a new household.

Growing Your Side Hustle

Everything You Need To Know About CBD...

Everything You Need to Know about the...

This Is How to Take Care of...

5 Tips for a Pet-Friendly Home You’ll...

Talisman Casualty Tips on What to Know...

Why Should You Choose Hornworms for Your...

What You Need to Know Before Adopting...