Mexican Food and How Its Popularity Took Over America 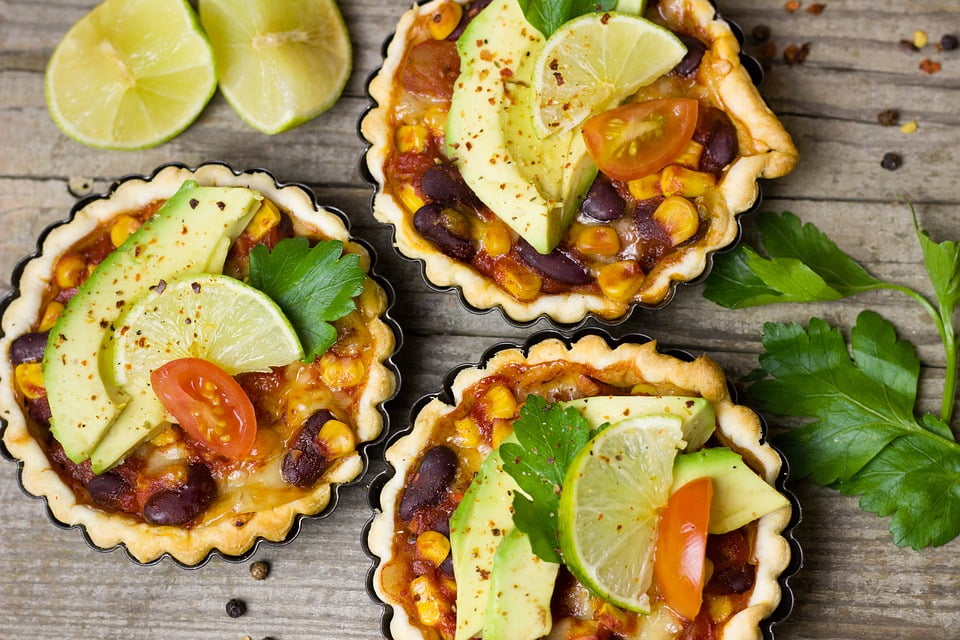 Mexican food has been in the U.S. way before Taco Bell and Chipotle became popular.

Today, Mexican food is a significant part of the American diet. Tacos, nachos, burritos, and guacamole are just some of the Mexican staples that Americans love to eat.

With the popularity of Mexican food among Americans, you can’t go too far without seeing at least one Mexican restaurant chain or a healthy food franchise business.

The introduction of tortilla in the U.S: 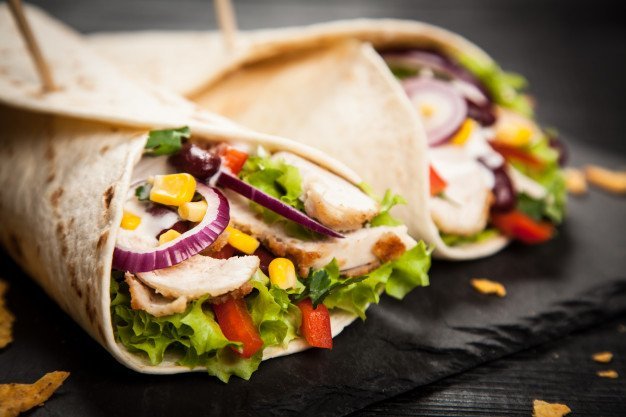 The tortilla is a central component of Mexican cuisine. It’s used in many different dishes like quesadillas, burritos, tacos, tostadas, nachos, and eaten as an accompaniment to soups, stews, and grilled meats. But how did tortillas become so popular in the U.S.?

It all started with a Mexican immigrant named ConcepciÃ³n “Concha” Sanchez. Concha and her husband, Abundio, migrated to the U.S. in 1912 as the Mexican Revolution started. However, they worked several jobs in Kansas and Texas before opening their grocery store in the 1920s.

However, the Great Depression forced Concha and Abundio to close their grocery store. To continue supporting their family, Concha opened a tortilleria and began selling tortillas and tamales in her locale.

The influx of Mexican restaurants: 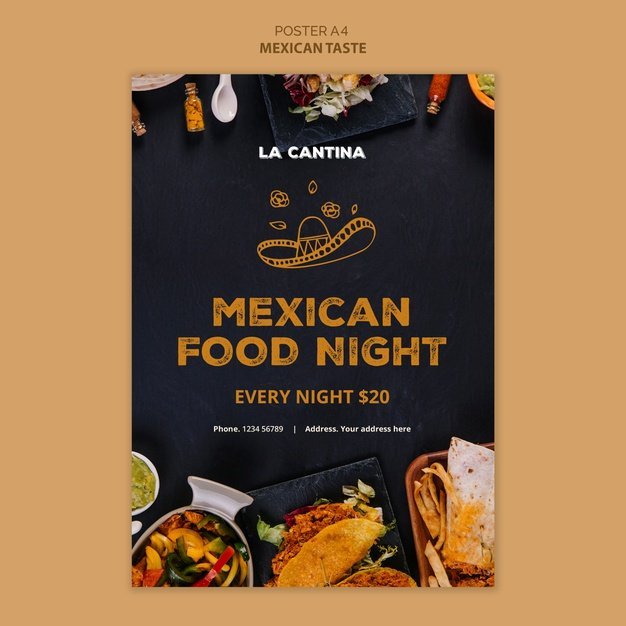 Similar to how other foreign cuisines entered the U.S., it was through immigration. Mexican immigrants began opening traditional Mexican restaurants to serve their cultural dishes. And even though Mexican cuisine is very different from what Americans knew then, they loved this new food and embraced it.

The oldest Mexican restaurant in the U.S. is the El Charro Cafe. Established in 1922 in Tucson, Arizona, the El Charro Cafe started with hand-crafted recipes that have been passed down from generation to generation. The establishment is also known as ‘The House of Chimichanga,’ with the founder Tia Monica Flin having invented it accidentally when she dropped burro into the hot oil.

The invention of Tex-Mex cuisine accompanied the boom of Mexican restaurants in the U.S. Since Texas was near Mexico, the fusion of cuisines was inevitable. As a result, we now have recipes that combine Texan and Mexican cooking, with time-tested dishes like chili con carne, steak fajitas, cheese enchiladas, and refried beans.

Today, we have hundreds of thousands of Mexican restaurants scattered all over the U.S., not including chain restaurants like Baja Fresh and Taco Bell. In the grocery stores, you can easily find Mexican ingredients like nacho chips, tortilla, chilies, and beans. 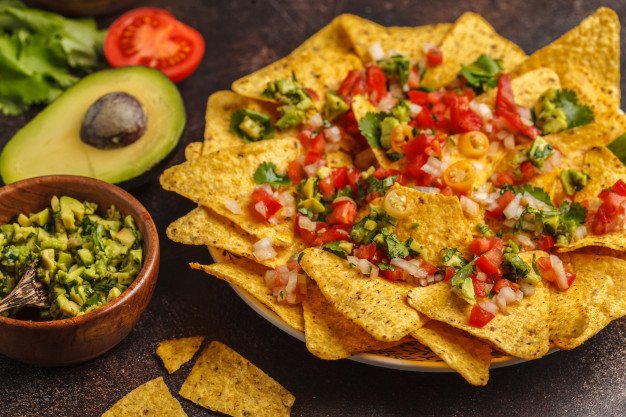 Even for non-Mexican restaurants, you can find Mexican-inspired dishes on the menu or at least Tex-Mex ones. Here are some Mexican staples that you can find in many restaurants:

Mexican food has been around for much longer than you may have originally thought. Even so, it’s not too late to get into the trend. You can try making new recipes and creating fusions with different cuisines, or stick to the traditional recipes to honor authenticity. Either way, you’re not going to run out of customers who are craving for some good Mexican food.

Understanding the 5Cs of Credit: Are you Ready for a New Loan?

How To Make Vaporized Juice With Wax

Factors To Consider When Choosing The Best...

8 Nutrition Misconceptions That Hold People Back

How To Get Affordable King Crab Legs...

What Beverage to Drink In the Morning...

7 Foods And Ingredients That Promote Good...